Listen in: Brevard School Board revises public comment rules as violence, threats against school board members rise across country 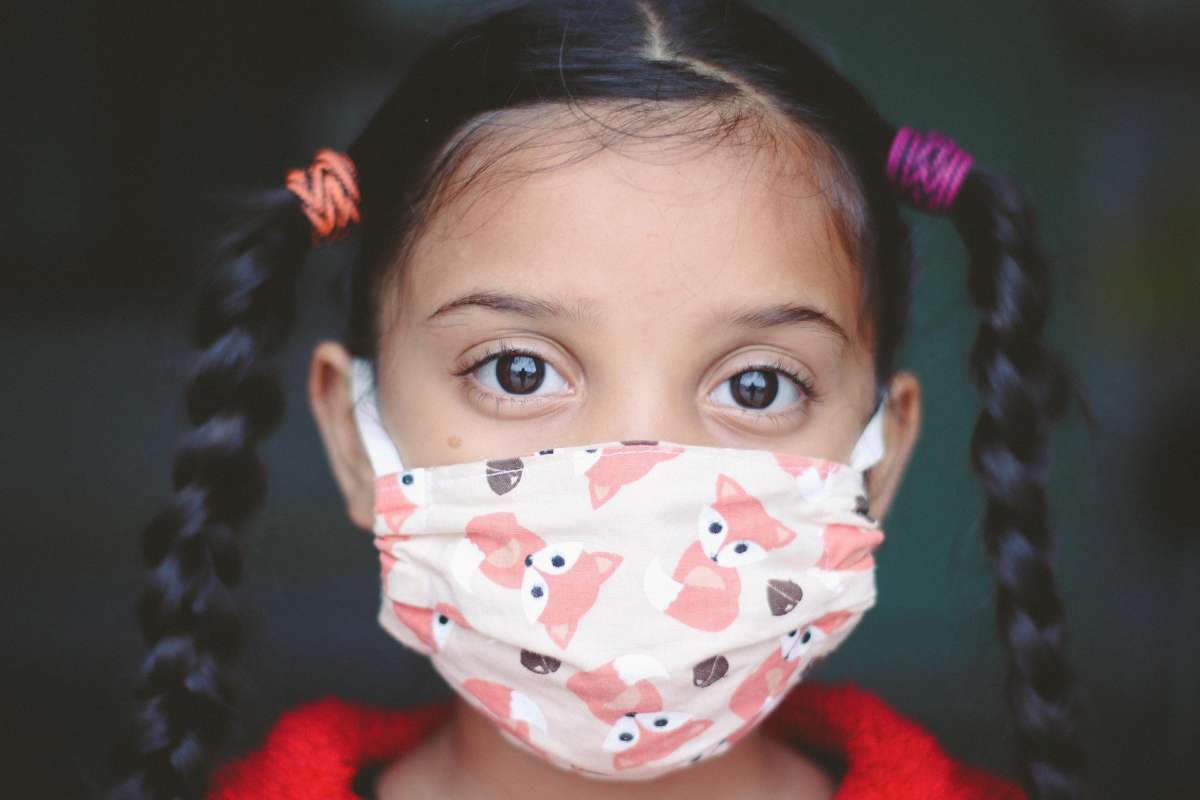 The Brevard County School Board voted to amend public comment rules at school board meetings after a number of unruly meetings that led to residents being arrested.

The board voted 4 to 1 to move non-agenda items to the end of meetings and to stop speakers from raising signs. The resolution also allows board members to limit the number of speakers at meetings.

The near unanimous motion followed months of hour-long meetings that have sometimes ended in violence.

Member Matt Susin who voted for the measure says the resolution is a kumbaya moment between the board and parents who come to the meetings.

“We appreciate all the parents. We appreciate very good discourse. We appreciate your opportunity to speak to us. But we also need to protect when people are doing things that aren’t appropriate like we’ve seen either in our county or in other places.”

Member Katye Campbell who also voted for the resolution says it will protect board members and parents along with the schoolchildren who are brought to meetings.

“I hate when we get to the point where people are really out of control and using ugly language because we have children in our audience and that directly affects those individual students as well as anyone who would be watching from home.”

But member Jennifer Jenkins who voted against the resolution says it’s too little too late. Jenkins says she has been threatened for months with little action taken to protect her.

The Florida School Boards Association says it cares for the safety of school board members, but called the action an overreach and is withholding NSBA membership dues for the year.