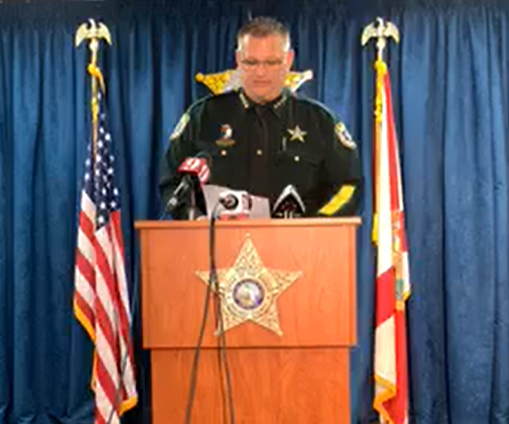 TITUSVILLE, Fla. (AP) — A third candidate for public office has come to forward to say a sheriff on Florida’s Space Coast offered help in getting a job in exchange for leaving a race and backing his favored candidate.

Kimberly Musselman, a prosecutor in Brevard County, told Florida Today she was asked by Brevard County Sheriff Wayne Ivey to bow out of her race for county judge and endorse a candidate backed by him.

She says the sheriff told her he could use his influence to help her become the district’s top prosecutor.

Two other candidates for public office have made similar allegations.