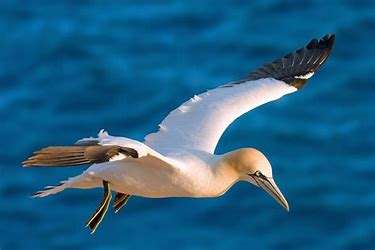 Dead seabirds are washing ashore in Brevard County, and no one knows why.

Tracy Frampton of the Florida Wildlife Hospital says nearly 100 have been brought in dead or dying since March. Seven have been released.

“They really don’t come to land except to reproduce. They just live out over the ocean. So if they’re sick enough to wash to shore they usually have lost over half their body weight and their organs are already shutting down.”

The die-off is not believed to be related to environmental problems in the Indian River Lagoon. It’s possible changes in migratory patterns are to blame.