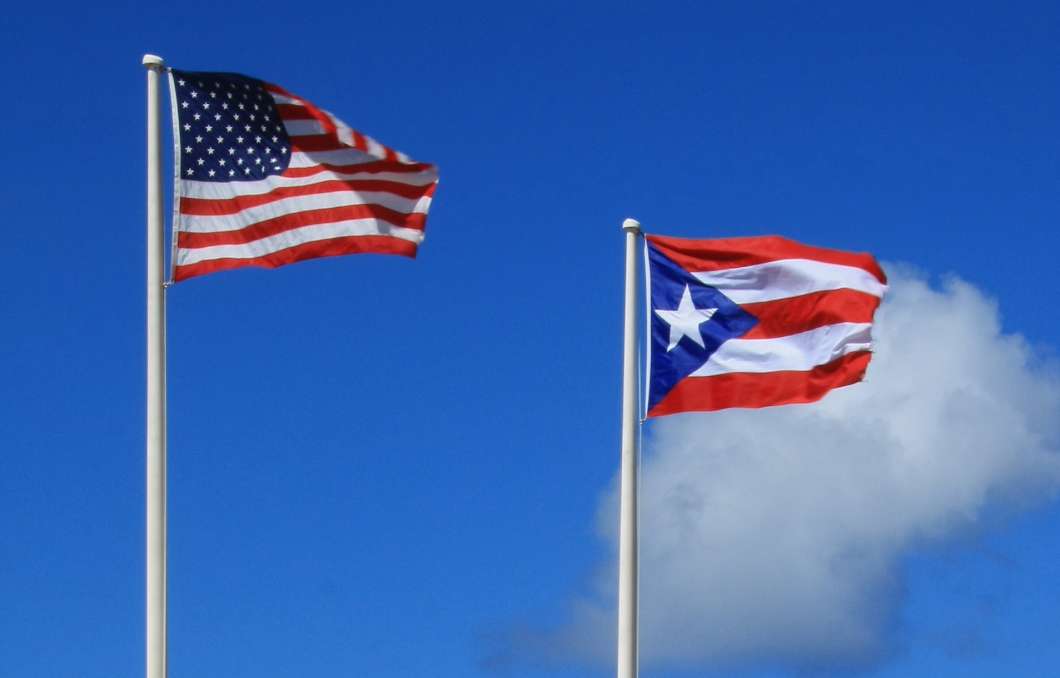 Commissioners in Brevard County will consider a resolution tomorrow urging the federal government to block Puerto Rico from becoming a state.

On Tuesday, commissioners in Brevard County will consider a resolution urging the federal government to block Puerto Rico from becoming the 51st state. This move comes one month after an island-wide referendum in which 97% of Puerto Ricans voted in favor of changing their status from an unincorporated U.S. territory to a state.

Commissioner John Tobia introduced the resolution, which cites Puerto Rico’s $123 billion of debt as a reason for opposing its statehood. He said even though a large majority of Puerto Ricans showed support for statehood in the referendum, statehood would be a burden for U.S. taxpayers on the mainland.

“I represent almost 600,000 taxpayers, and each one of those taxpayers, if the United States was to take on that debt, would be responsible for almost $380 of that debt,” Tobia said.

Several state lawmakers have asked that the resolution be withdrawn, saying it is unrelated to Brevard County’s business.

The latest census data show the county has more than 20,000 Puerto Rican residents, comprising 2.3% of the population, representing an increase in recent years.