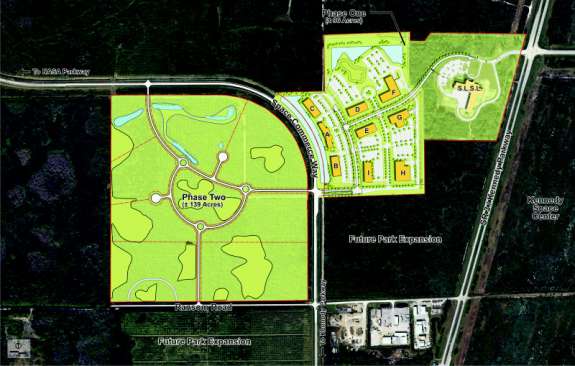 It’s called “Project Panther” and promises to add 330 jobs with the average salary of $89,000. The county has not disclosed the company yet.

The grant would go towards development of the site, something said to be critical to the project. The high-tech facility would be built in Exploration Park, an area just outside Kennedy Space Center

The money would come from the North Brevard Economic Development Zone – a district tasked with promoting job growth in the area after the shuttle was retired.