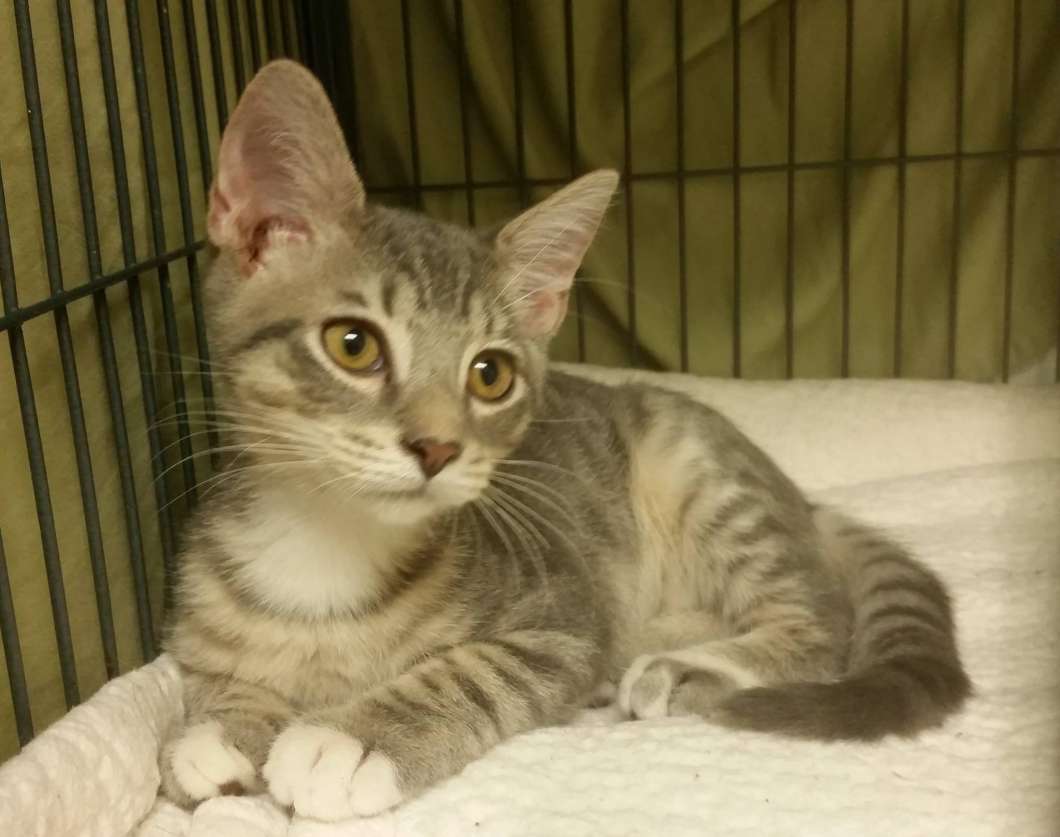 The Brevard Humane Society is running out of pet food. They took a truckload of food to south Miami after Hurricane Irma thinking donations would continue rolling in. Now the shelter said its own supply should only last through the weekend.

“The majority are kittens between two to four weeks old, kittens that have somehow gotten separated from their mother,” said Clifton.

The Humane Society’s asking for canned kitten and cat food since the babies can’t eat hard food yet. They say if you don’t have time to drop donations off, cash donations are also appreciated. They’re also looking for people to volunteer to foster pet kittens.