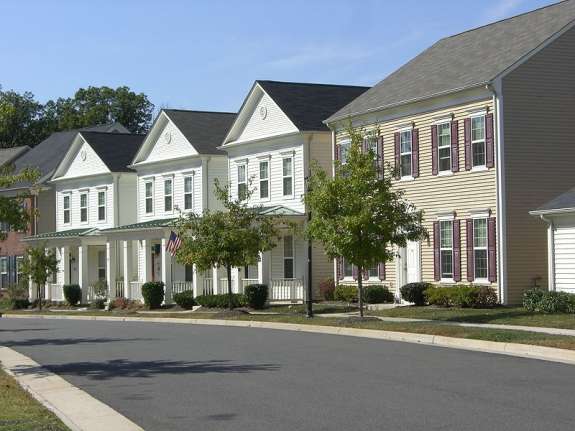 The plan comes as Orange County commissioners are considering adding a measure to the November ballot that would limit rent increases.

Bracy’s plan includes a tax for out-of-state buyers, including investors who are purchasing multiple properties and renting them at higher rates.

“We have to account for that growth, and we have to plan for how we move forward. How we help renters as well as developers in this economy so that people can continue to live.”

Bracy says he intends to present his idea at the next county commission meeting. Bracy is running for Congress in District 10.

“Many of these programs have been discussed, not implemented. And I think that’s where we’re finding a real problem.”