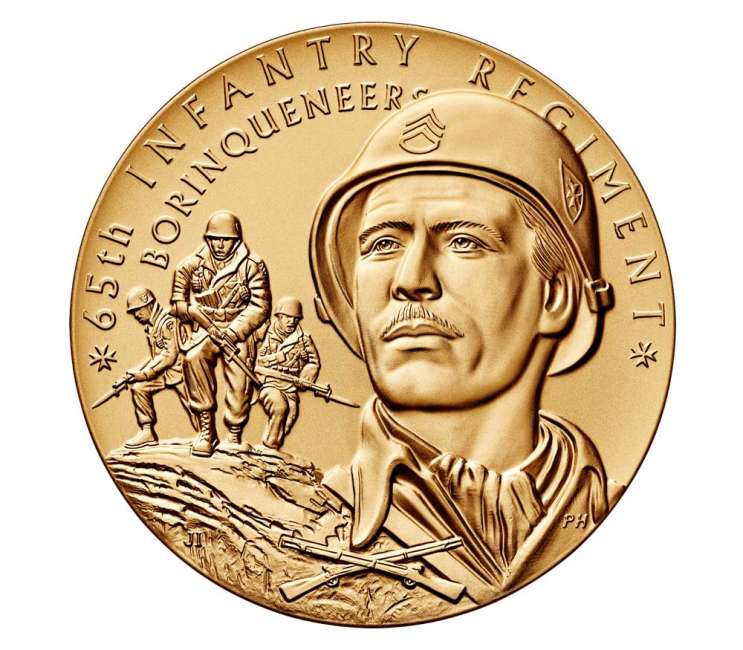 Veterans from the US Army’s Puerto Rican regiment were honored in a reception in Orlando Thursday morning.

The 65th Infantry regiment, known as the Borinqueneers, was established as an all Puerto Rican regiment in 1898. The regiment served in World War I and World War II and the Korean War.

In April leaders of the US House and Senate presented surviving members of the Borinqueneers with the Congressional Gold Medal, for pioneering military service, devotion to duty, and many acts of valor in the face of adversity.

Frank Medina, of the Borinqueneers Congressional Gold Medal Alliance, said the medal will “weave their story into our generation.”

“It’s a significant milestone in elevating the Borinqueneers’ legacy in the fabric of our nation,” said Medina.

The Congressional Gold Medal is the highest civilian award bestowed by Congress.

The 65th Infantry regiment was desegregated in 1953.

The Orlando reception was hosted by US Rep. John Mica (R. Winter Park), who co-sponsored the bill to award the regiment with the medal.