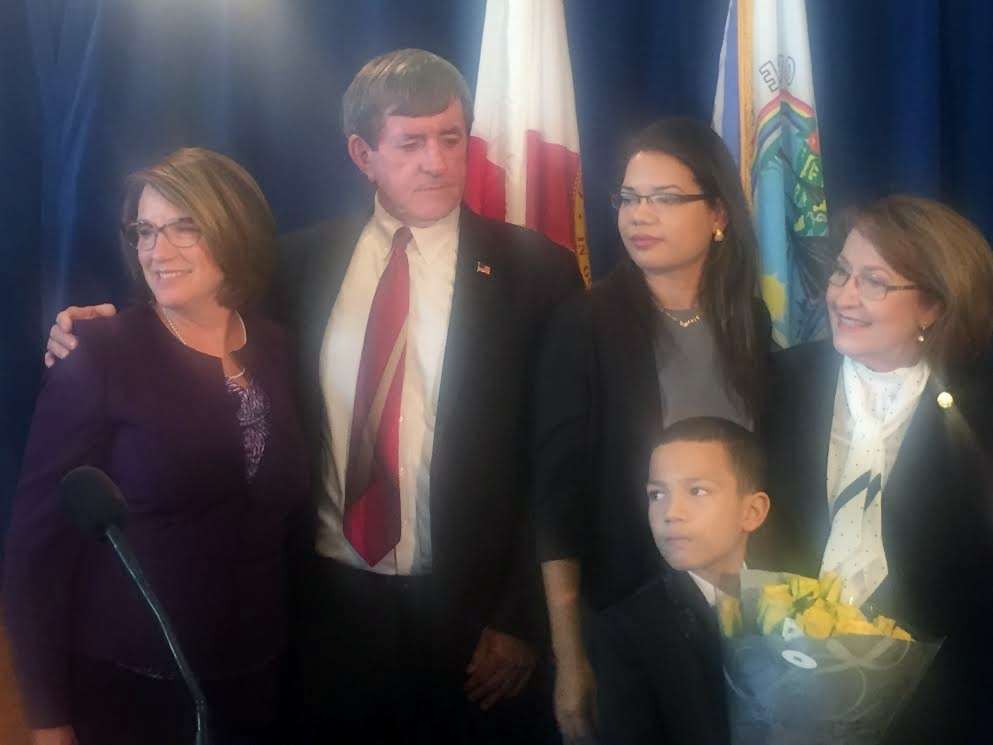 VanderLey steps in with planning and zoning experience and more than two decades living in District 1.  With rapid growth in central Florida, she said it is a critical time to think about what residents need.

“We’re going to develop differently than some of the cities of the north, but we have an opportunity to really see the future in how we develop next.”

VanderLey won the majority vote in the race for Scott Boyd’s seat, who had reached his term limit after serving on the board since 2008. She intends to focus on roads, parks, and overcrowded schools.

“If we don’t pay attention to those details, it’s something we’ll live with for decades to come,” she said.

Emily Bonilla will serve District 5 after beating out veteran incumbent commissioner Ted Edwards in a tight race. She plans to shift what she sees as the prioritization of developers’ interests over residents’ needs.

“If we all work together, the community developers, the County, the staff, then we’ll all have a better future for everybody,” she said.

With the election of Bonilla and VanderLey, women now outnumber men on the seven-member Board of County Commissioners, 5 to 2.

When asked about the presence of more women on the board, Orange County Mayor Teresa Jacobs said it reflects voters’ respect of diversity of belief and thought and their ability to see beyond gender.

District 3 commissioner Pete Clarke was sworn in for his second term.