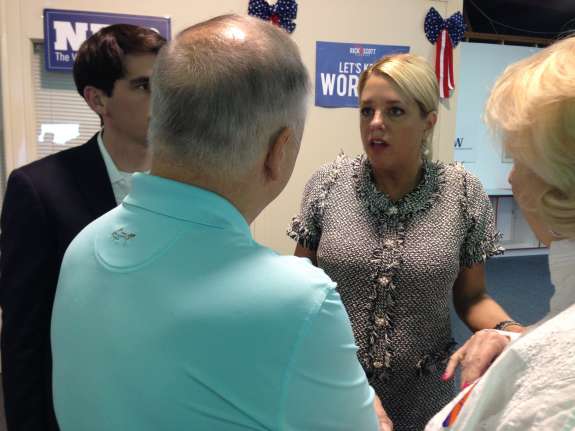 Bailey says he was forced to resign by Governor Rick Scott. He also says the Governor’s office tried to get him to falsely target the former Orange County Clerk of Court as the subject of an investigation.

Ethics group Integrity Florida is calling for the FBI and U.S. Attorney’s office to investigate Bailey’s claim. “There are a number of both federal and state law enforcement agencies that may have a role in this situation. The U.S. Department of Justice and FBI should look at any potential violations of federal law,” says Integrity Florida’s Dan Krassner.

Scott has rejected a request from Chief Financial Officer Jeff Atwater to establish a search for a new FDLE Commissioner. House and Senate leaders say they’re concerned about Bailey’s accusations and democrats want the state ethics commission to look into Bailey’s claims of political meddling.