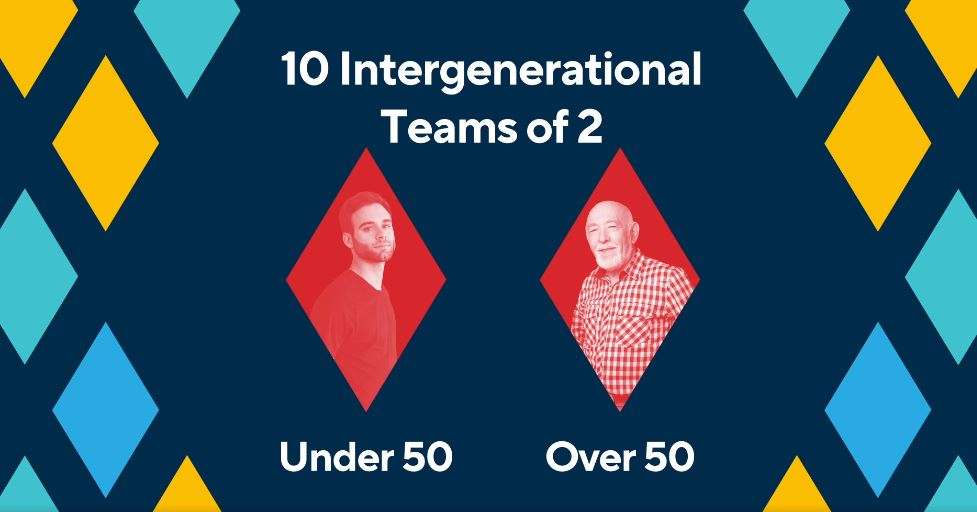 The BolderX I-Gen Among Us tournament is designed to bridge the generational gap between gamers. Ten individuals 50 years and older will each be paired up with younger streamers, to compete in the murder mystery video game Among Us.

Marc Middleton, the CEO and founder of Growing Bolder, will co-host the event from the Fortress at Full Sail University with Matt Heafy, a Twitch gamer and guitarist and singer for the heavy metal band Trivium. Competitors will stream from around the country.

Middleton says there are health and wellness benefits in gaming for older adults. And there’s untapped business potential.

“We believe in social gaming and esports for an older demographic, which is kind of what Growing Bolder has built a business around and that is smashing all of the outdated and unjustified stereotypes because older people love to play games,” he says.

Middleton says the pandemic affected how people stayed connected with one another, especially for those who were not used to the digital world.

“I think the pandemic exacerbated the importance of socialization for older people in particular,” he says. “We were all isolated and had very little opportunity to engage with one another and the internet provides a lot of different opportunities to do that and streaming in particular.”

Heafy says he started streaming on Twitch about four years ago. Video games and music used to be two separate things, says Heafy, but now the two are combined on Twitch.

“With Growing Bolder being a lifestyle brand that has always been about creating community within Growing Bolder, now you can have these different facets of people’s interests and then speak to those viewers directly in that moment,” Heafy says.

The BolderX tournament will be streamed on Growing Bolder’s Twitch channel next Thursday at 1 p.m. Eastern time.