Boeing’s Starliner Meets Its Rocket Ahead Of Space Station Mission 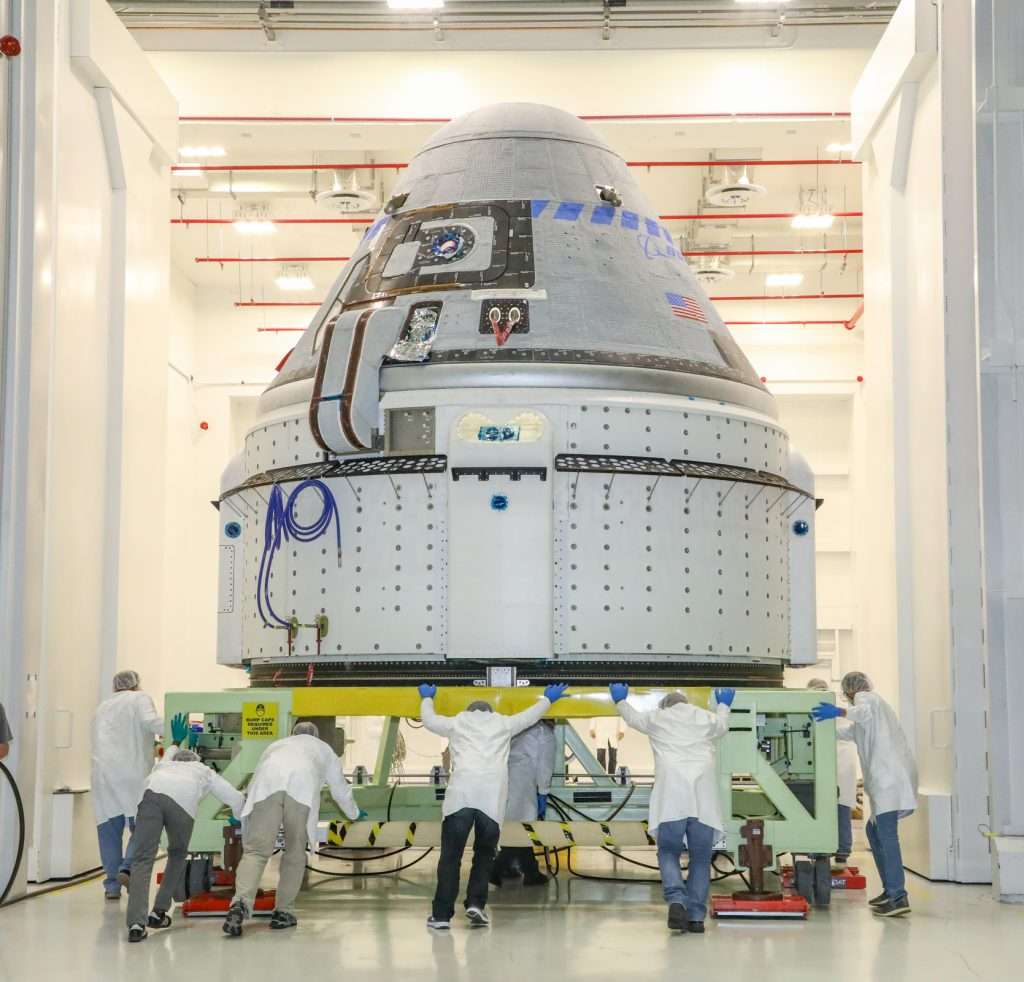 Boeing’s Starliner capsule is sitting on top of its rocket ready for a test mission to the International Space Station launching from Cape Canaveral next month.

The uncrewed mission is a critical test for Boeing as it works to launch astronauts to the station for NASA’s Commercial Crew Program.

Boeing’s Starliner capsule packed only with cargo will hitch a ride into space on United Launch Alliance’s Atlas V rocket. It will dock with the station for a few days then return back to Earth. The test mission is currently scheduled for December 17.

SpaceX, another Commercial Crew partner, completed a successful uncrewed test mission to the station back in March.

The Commercial Crew Program is a more than $6 billion project aimed at ending NASA’s reliance on the Russian space agency for rides to the station after the shuttle program ended in 2011.