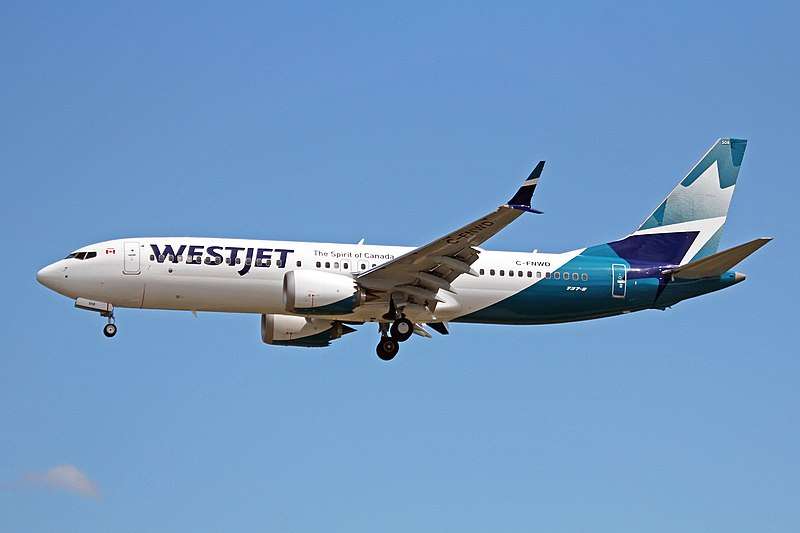 Nationwide, the FAA’s grounding affects some 70 planes and cancelled flights across the country during one of the industry’s busier seasons.

“Right now we are in the spring break season, which is a relatively high demand season,” said Ahmed Abdelghany, a professor of management operations at Embry-Riddle. “This will also be an issue.”

The Federal Aviation Administration continues to investigate the aircraft. It’s unknown when the agency will clear the planes for service. Embry-Riddle associate professor and aviation expert Clint Baylog doesn’t expect the grounding to have a big impact on the airline industry.

“Flying is so prevalent, flying is so important, that once we know what happened and address it, the majority of the flying public is not going to have any problem getting on a MAX aircraft again,” said Baylog.

All affected passengers are advised to contact their airlines for individual flight information.

Orlando International Airport says it is prepared to accommodate any parked planes because of the order.