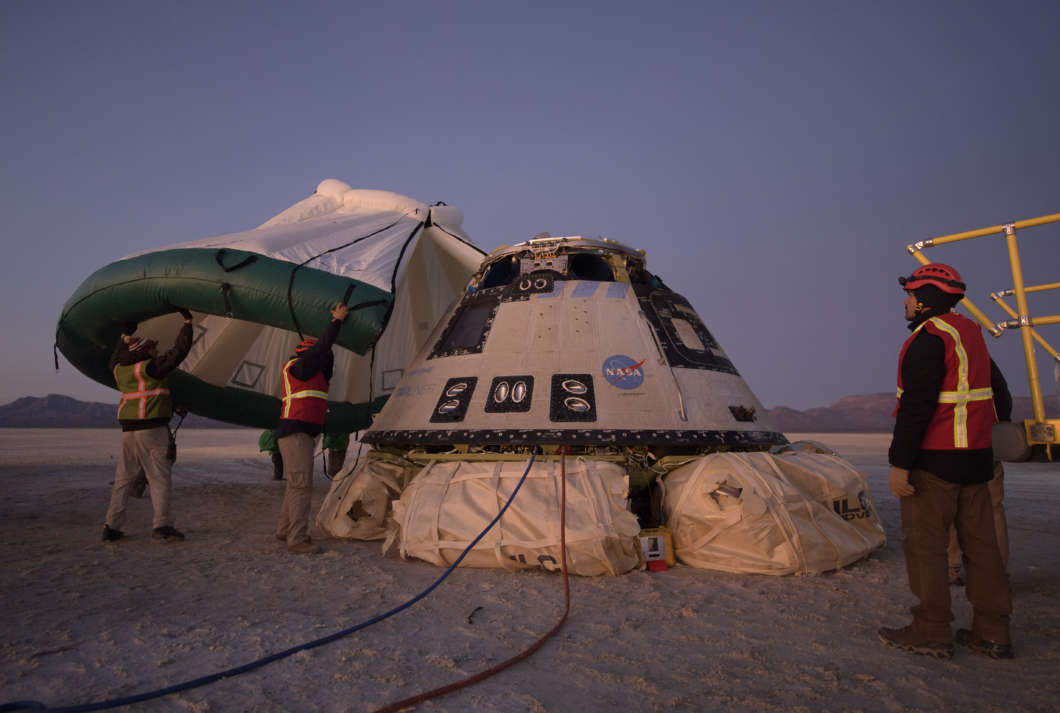 NASA still doesn’t know if Boeing will have to fly another uncrewed mission of its Starliner capsule. The uncertainty comes even after an initial investigation of the mission wraps up.

A joint investigation by NASA and Boeing uncovered 61 corrective actions relating to the flight late last year that failed to dock with the International Space Station. Many of the issues relate to the software of Starliner — which is designed to carry astronauts to the space station.

The mission was an uncrewed test flight. A problem with the on-board timer caused the spacecraft’s thrusters to fire at the wrong time. Other software issues were also discovered during the mission.

The space agency said Boeing will need to fix those problems before launching humans in the capsule.

“NASA will evaluate that plan, will evaluate the results of their work and we will do our own inspection as a result of their work. Then we’ll be in a position to decide whether or not we need another test flight or not,” said Doug Loverro, NASA’s head of human spaceflight.

He said NASA is classifying the incident as a High Visibility Close Call — which will require additional investigation.

A similar 2013 incident received the same classification when an astronaut’s spacesuit filled with water during a spacewalk.