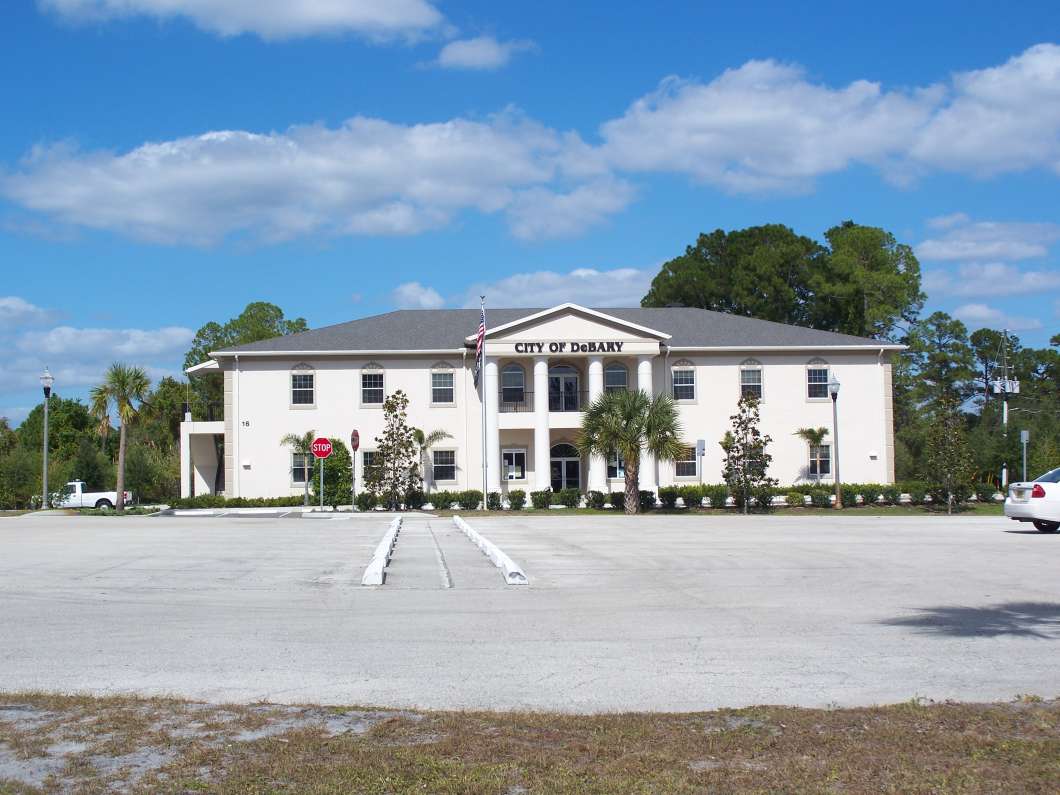 In a special primary election, Bob Garcia beat two other candidates with 59 percent of the vote. That said, only 2,325 ballots were cast by the 15,190 registered voters.

Garcia was DeBary’s mayor between 2009 and 2014, and was no stranger to capturing headlines. The Daytona Beach News Journal reports the city council took away Garcia’s office, leaving him to conduct city business out of his truck.

DeBary resident Howard Gates thinks the election went well. And even though Garcia had problems in office, Gates said he thinks Garcia’s experience is what’s needed.

“It’s a two-year term,” said Gates. “So we can get through the next two years, and if he wants to run again or somebody else steps up we’ll deal with that then.”

Garcia will serve the rest of Clint Johnson’s term. The next election for DeBary mayor is in 2018.

The city council ousted Johnson back in August after ruling he violated the city charter.