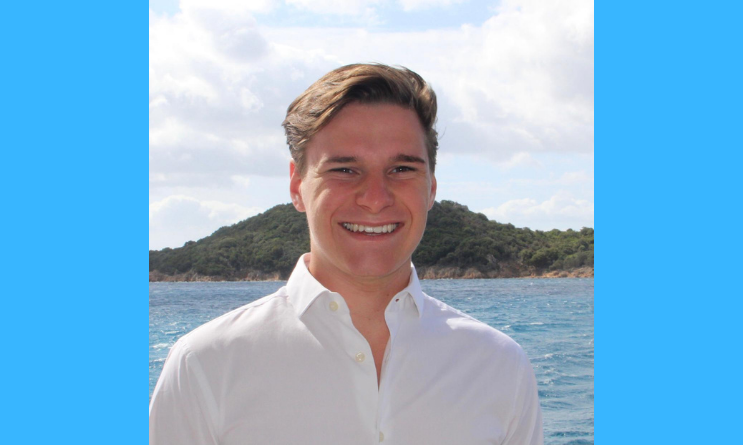 Blue Origin says Oliver Daemen will be the first paying customer to fly on board New Shepard. Photo: Blue Origin

Blue Origin announced the final passenger on its first crewed space tourism mission next week to the edge of space and back. The fourth passenger will be the youngest to travel to space.

The crew will ride Blue Origin’s New Shepard spacecraft past the Kármán line, the recognized bounty of space about 62 miles in altitude. The mission is a suborbital mission, meaning it will launch and fall back to Earth, slowed by parachutes.

During the mission, passengers will experience views of the Earth against the blackness of space and feel moments of weightlessness in the cabin.

Daemon graduated high school last year, and took a gap year to get his pilot’s license. According to Blue Origin, he plans to attend college at the University of Utrecht to study physics and innovation management.

“This marks the beginning of commercial operations for New Shepard, and Oliver represents a new generation of people who will help us build a road to space,” said Blue Origin’s CEO Bob Smith.

While he’s the first paying customer on Blue, he’s not the winner of a $28 million auction for the first seat. That passenger, who wishes to remain anonymous, will fly on a future mission due to scheduling conflicts.

Proceeds from the auction went to 19 non-profit space organizations, with each receiving a $1 million grant through Blue Origin’s foundation, Club for the Future.

Wally Funk will be the oldest person to travel to space, meaning the mission will take both the youngest and oldest person past the boundary of space with six decades between them.