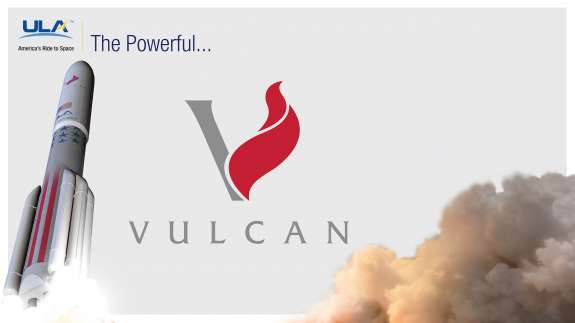 The BE-4 engine is slated for use on ULA's Vulcan rockets.

That rocket will be used for missions to destinations like low earth orbit and deep space.

These Blue Origin BE-4 rocket engines could replace ones that are only being made by the Russians right now and currently used on the Atlas V.

How Blue Origin will fill the order, or where they will manufacture the engines wasn’t disclosed, but Bezos is scheduled to make a significant announcement next week at Cape Canaveral.

The first Vulcan launches are scheduled for 2019.