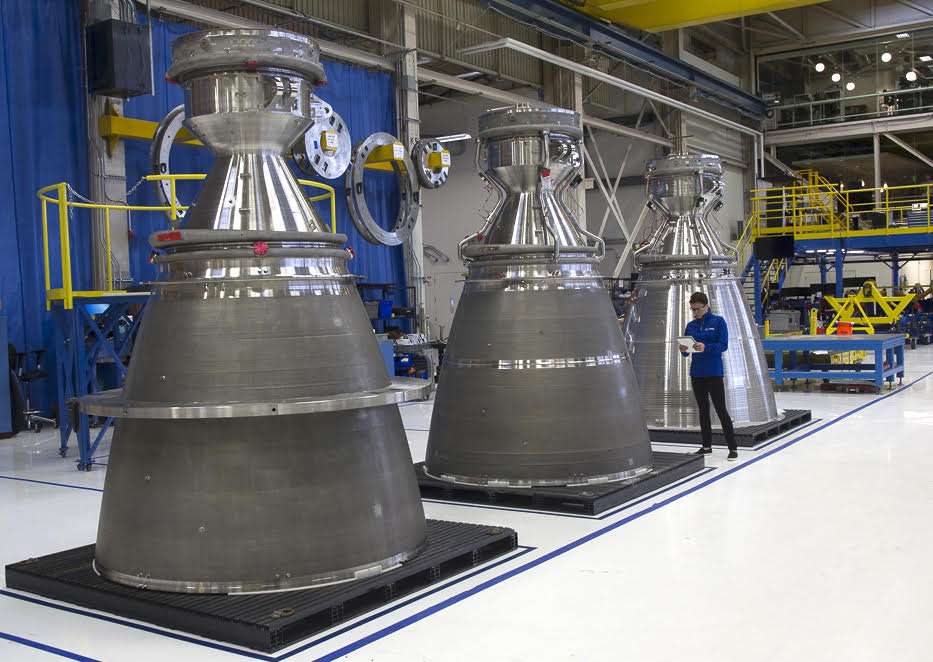 Florida was in the running to host the manufacturing plant but Blue Origin went with Hunstville, Alabama instead.

“Alabama is a great state for aerospace manufacturing and we are proud to produce America’s next rocket engine right here in Rocket City,” said Robert Meyerson, President of Blue Origin. “The area’s skilled workforce and leading role in rocket propulsion development make Huntsville the ideal location for our state-of-the-art manufacturing facility.”

The facility will manufacture Blue Origin’s BE-4 engines. The company plans to use the engines on it’s orbital rocket New Glenn. Blue Origin is also securing a contract to supply the engines to another private space company, United Launch Alliance, to launch it’s next-generation Vulcan rocket.

Back in 2015, Blue Origins CEO Jeff Bezos announced plans to build and launch New Glenn from Florida’s Space Coast. The company is building a massive manufacturing facility just south of Kennedy Space Center and plans to launch the rocket from Cape Canaveral’s Launch Complex 36 by 2020.