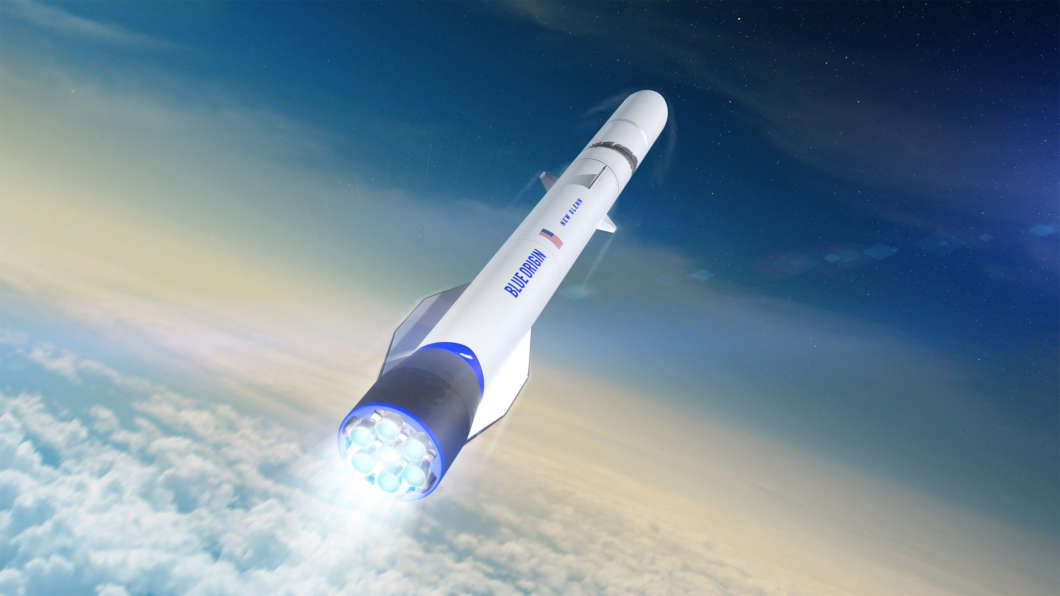 Blue Origin has announced another customer for its new rocket launching from Cape Canaveral.

Telesat will deploy hundreds of small satellites in a constellation in low earth orbit to blanket the globe with broadband internet access. It’s unclear how many Blue Origin will launch, or how many satellites can fit on a single launch vehicle.

While Blue Origin hasn’t launched the New Glenn rocket yet, Space Florida’s Dale Ketcham said the rocket’s design to have a large nose cone about 22 feet tall is attractive to commercial companies.

“That was the business model Blue Origin was betting on and evidently Jeff Bezos has proved to be a pretty shrewd businessman,” said Ketcham. “The fact that you’re having more companies identify that they have confidence that Blue Origin is going to be a reliable launch service provider – that’s got to be encouraging to them particularly given the fact that they’ve never put anything into orbit.”

Blue Origin plans to build and launch the New Glenn rocket from a facility on Florida’s Space Coast starting in 2021. The company announced deals with a handful of other private space companies and secured a developmental contract with the U.S. military.

The company is finalizing flight tests of its suborbital rocket New Shepard that aims to take tourists, along with scientific payloads, to the edge of space from West Texas.

Other private companies like OneWebb and SpaceX plan to launch their own broadband satellite constellation.