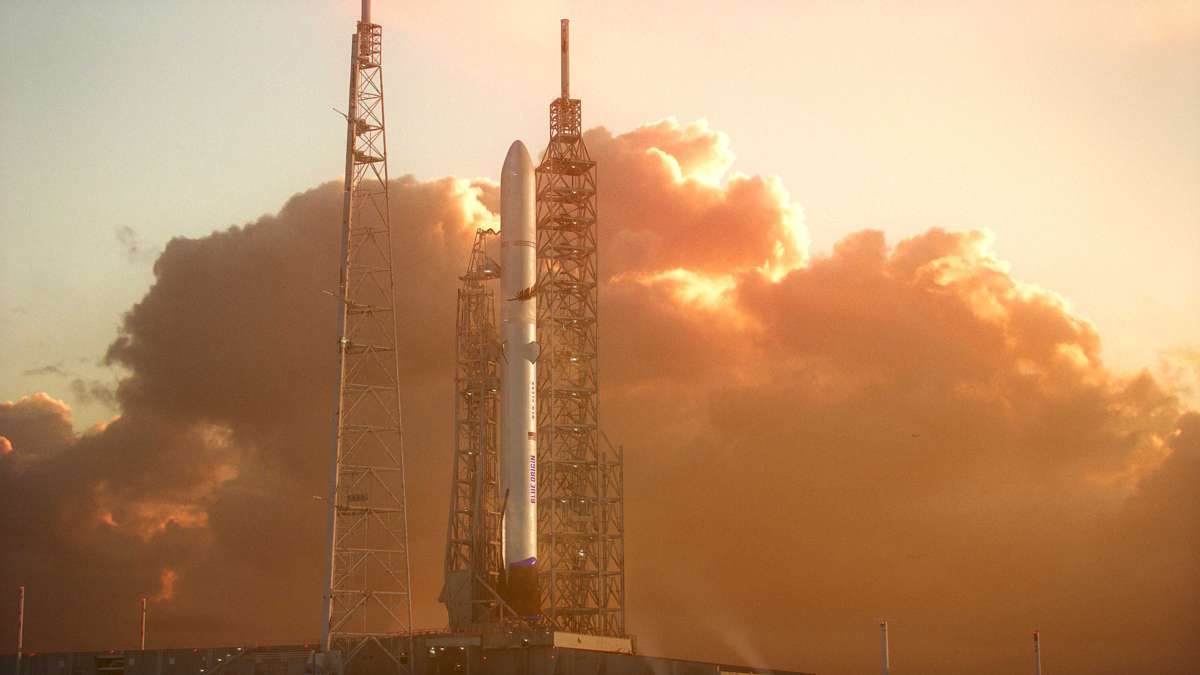 Private rocket company Blue Origin said it will launch its newest rocket New Glenn from Cape Canaveral in late 2022. It’s about a year delay from the previously announced launch date of the more than 300-foot-tall rocket from Launch Complex 36.

Blue Origin said a decision by the Space Force not to select the company for a national security launch contract prompted the schedule change.

Despite the delay, Blue Origin is hard at work on the rocket at its factory just south of Kennedy Space Center and modifying LC-36 to launch New Glenn. In a release, the company says it has created 600 jobs on the space coast, with a total investment of some $2.5 billion in its factory and launch pad.

Check out the recent progress at our #NewGlenn rocket factory at Cape Canaveral. We are testing flight operations with the giant stage 1 simulator, producing flight hardware, and growing the integration and test facilities around the campus. pic.twitter.com/egH29IpQ7O

Amazon founder Jeff Bezos started Blue Origin back in 2000 and recently announced plans to inject $1 billion a year of his own cash into the rocket company.