Bloomberg: Women Who Made ‘Complaints About Comments’ Can Now Seek NDA Releases 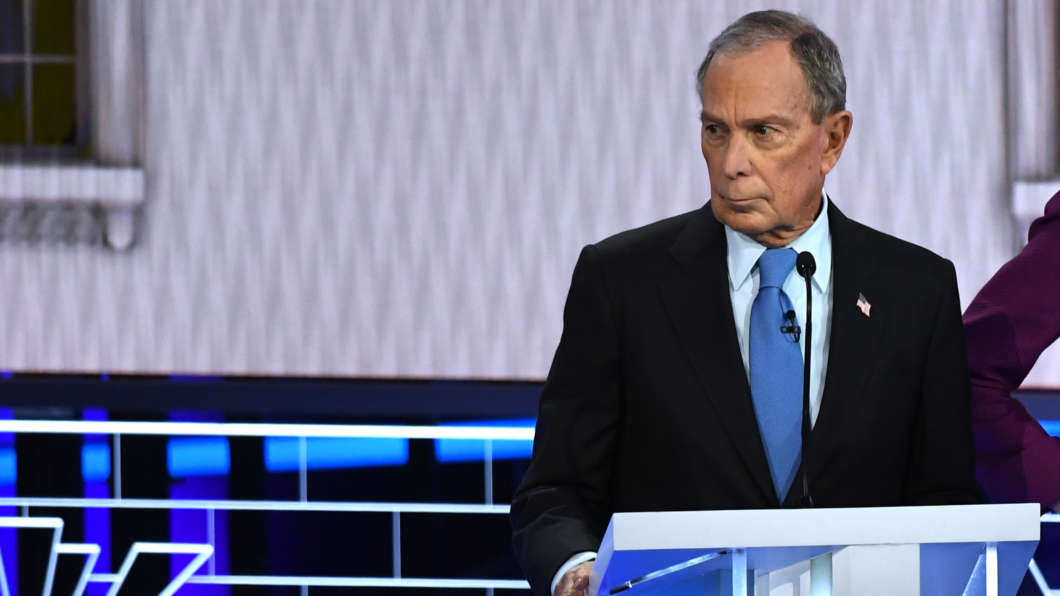 Two days after facing tough questions about the issue in a Democratic debate, presidential candidate Mike Bloomberg says his company has identified three nondisclosure agreements signed with women “to address complaints about comments they said I had made,” and that the women are free to seek a release from the agreements to publicly discuss their allegations.

“If any of them want to be released from their NDA so that they can talk about those allegations, they should contact the company and they’ll be given a release,” the billionaire former New York City mayor said in a statement Friday.

Bloomberg added: “I’ve done a lot of reflecting on this issue over the past few days and I’ve decided that for as long as I’m running the company, we won’t offer confidentiality agreements to resolve claims of sexual harassment or misconduct going forward.

“I recognize that NDAs, particularly when they are used in the context of sexual harassment and sexual assault, promote a culture of silence in the workplace and contribute to a culture of women not feeling safe or supported.”

During Wednesday night’s debate, Massachusetts Sen. Elizabeth Warren pressed Bloomberg on allegations of sexual harassment and discrimination, and on his company’s use of NDAs.

“I’d like to talk about who we’re running against, a billionaire who calls women ‘fat broads’ and ‘horse-faced lesbians,’ ” she said in her opening comments of the debate. “And, no, I’m not talking about Donald Trump. I’m talking about Mayor Bloomberg.” The Bloomberg campaign denies he has made such statements.

Warren also specifically asked him whether he would release women from the agreements, and he declined. Former Vice President Joe Biden chimed in as well, saying “it’s easy” to release any complainants from NDAs.

In his statement, Bloomberg said he’s also asked his company’s human resources team “to consult with experts, as I myself have done in recent days, and review and reform our policies where necessary with regard to equal pay and promotion, sexual harassment and discrimination, and other legal tools that prevent culture change.”

He added that as president, he’d work to pass the Be Heard Act in Congress.

The legislation, which is sponsored by Massachusetts Rep. Katherine Clark (who’s endorsed Warren), says it “sets forth provisions to prevent discrimination and harassment in the workplace.”