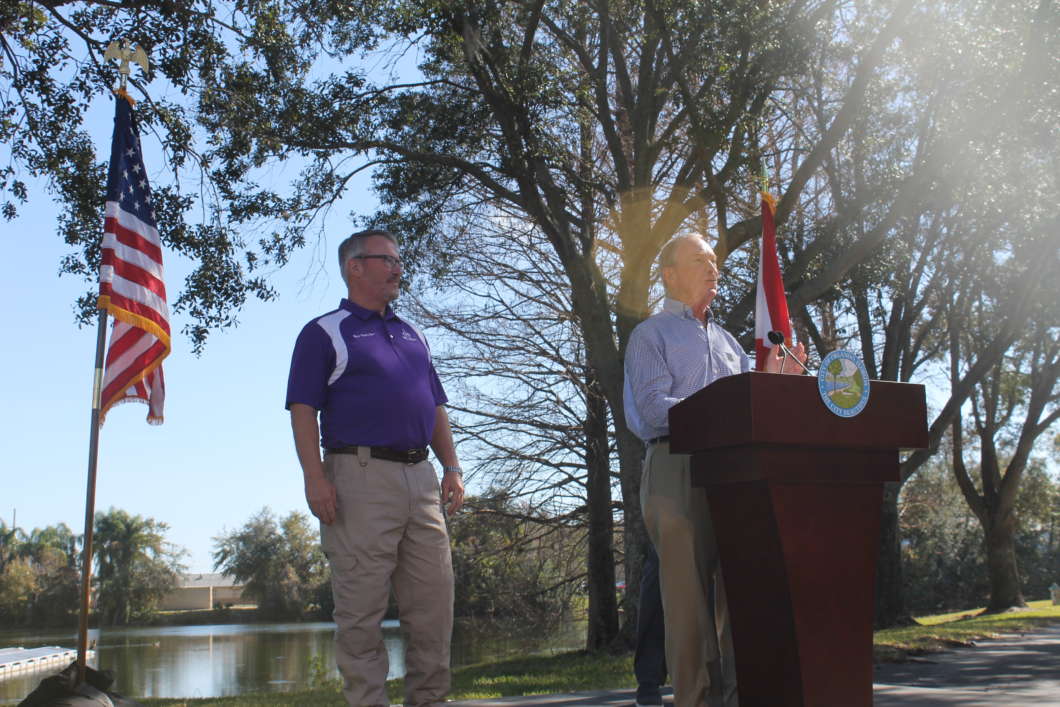 Michael Bloomberg is recognizing Orlando as a leader on climate change.

The former New York mayor was in Orlando on Friday as he contemplates a presidential run.

Orlando is among 25 cities to win the Bloomberg Philanthropies American Cities Climate Challenge for leading where the Trump administration has been absent.

Bloomberg says together the cities are poised to eliminate some 40 million metric tons of carbon emissions by 2025 through programs focusing on building and transportation.

“It means that 25 cities can accomplish the equivalent of shutting 10 coal-fired power plants or, to put it another way, it would be like taking more than 8 million cars off the roads for a year.”

Bloomberg is a U.N. special envoy on climate change. He says he is considering a presidential run and will make a decision by the end of the month.