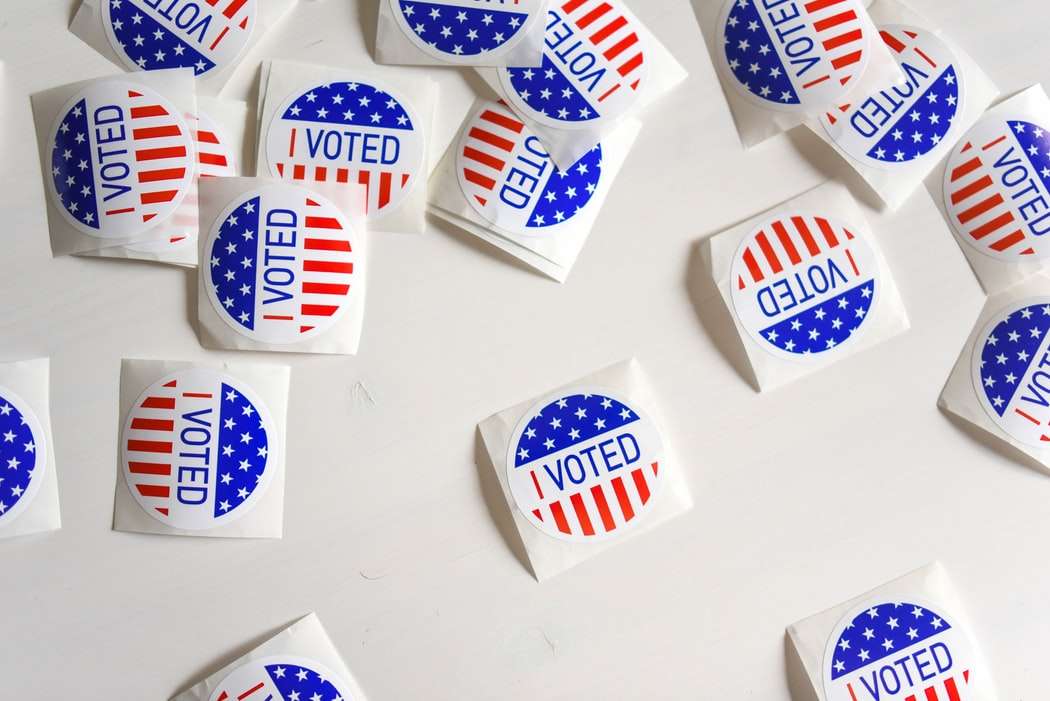 Election Supervisors in five Florida counties are working to make mail-in ballots more accessible to blind voters. They’re testing out a new system that allows voters to fill out their ballot online.

But Orange County’s Elections head Bill Cowles says supervisors are still working out some kinks when signing people up for an electronic ballot.

“We know that already there are voters who have already got their vote-by-mail request out there. So, our concern is of course putting the voter into the system and not having it show up as a duplicate request or second request for that voter.”

Those counties will offer e-ballots during the General Election in November. Other counties have the option but aren’t required to offer them.