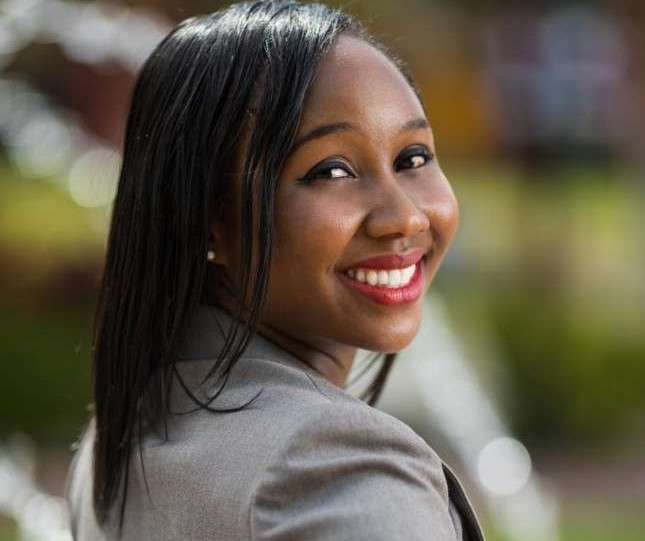 Among the pandemic, the unrest over police brutality, and renewed debate about the history of racism in America, the need for mental health care is greater than ever. But for Black Americans, that’s not always so easy.

WMFE’s Talia Blake talked about this issue with Mental Health Counselor and Certified Clinical Trauma Professional Tamara Nelson, who works for Counseling and Psychological Services at the University of Central Florida.

Here’s a full transcript of the conversation:

NELSON: Stigma is huge in the black community. Although I think recently, it has gotten a little better, but we still face a lot of stigma. So, some of the factors that play into that is there’s a mistrust of the medical community, and some of that is due to history where experiments were being done on us during slavery. Then you have the Tuskegee experiment. The faith community has also contributed to a lot of that stigma. There’s been this thought that if you see a therapist, then that means that your faith must be lacking or you’re not praying enough. And I think just like culturally, we have been taught to keep our problems to ourselves and in the home. So to go to a stranger and talk about something as vulnerable as your mental health or problems that you may be experiencing is very difficult.

NELSON: Yep, definitely, being under insured. So not having access to mental care. A lot of most people may not have the funds to to self pay, which can run anywhere from 80 to $120 a session.Then again, another barrier is that lack of cultural competency within the mental health field. So, if you have clinicians that are not competent to work with the black community, and maybe don’t understand some of those cultural differences, that can be a huge barrier. That can also impact somebody’s trust, and then again, with the lack of representation. So, if you’re not seeing people who look like you, that’s a huge barrier to seeking services.

BLAKE: I want to touch on something you said just a second ago about seeing the representation. For example, as a black person, you might not want to talk to someone who’s not going to understand certain things about our experience here in America. How do we get more black people into the profession of counseling and psychology and mental health?

NELSON: People who may be in school and  trying to figure out what they want to do with their life, if they see people in the field in the profession, doing the work, who looks like them, I think it will also maybe inspire them or encourage them to take this path as well. Also as black professionals in this field, making the time to talk to people in our community who want to pursue this field.

BLAKE: Can you explain to our listeners, what exactly is racial tension trauma?

NELSON: Racial trauma is basically a traumatic response to race related experiences. So, examples of those experiences could be discrimination, prejudice, acts of violence, (and) microaggressions. It’s also vicarious. Viewing videos online of police brutality against black people, that can also trigger traumatic responses. What that can look like, in terms of a traumatic response, could be feelings of anger, hopelessness, having a lot of anxiety. Maybe feeling very hyper vigilant in spaces where you don’t see people who look like you or there could be certain triggers that make you feel like you’re not safe as a black person. Feeling numb. A lot of my clients and a lot of my friends and even myself went through a stage of just not feeling anything. Not being able to concentrate, which I personally experienced, especially after the George Floyd video was released. I couldn’t focus on my work and a lot of students that I worked with were also experiencing that inability to concentrate.

BLAKE: And I agree, I mean, between the pandemic and everything surrounding George Floyd. I feel like I’ve had such anxiety. My mind’s been all over the place. So what are some good coping tools and self care tips you can offer?

NELSON: I think, with coping, and again, it’s going to depend on the person. But some examples of ways that we can cope through this is first, just being able to acknowledge what we’re feeling and be able to tap into that. That could be through writing, if that’s your form of expression. Talking to trusted friends and family members. So just in some way, acknowledging ‘This is what I’m feeling. This is what I’m going through.” Physical movement is very important. Trauma causes a lot of stress in our bodies and by engaging in some type of exercise or physical movement, we can help release that stress. Artistic expression is also really good. So again, that depends on if that’s something that speaks to you. Activism. Some people have found that being able to do something about this issue, help them in the process of coping. Spirituality and faith. A lot of people identify with some type of form of spirituality faith. Tapping into that is really important in this time. And counseling. I cannot advocate for that enough. If you find that you are really struggling during this time, seek out counseling.

BLAKE: How can someone who’s not a person of color reach out and check on their black friends or black colleagues? What are some tips for them?

NELSON: I can say on a, on a personal level, I have really appreciated my white friends or  friends of other races, who have just sincerely reached out and asked me like, “Tamara what are you feeling right now with everything that’s happening? How are you doing?” Just acknowledging that something is happening and that we’re struggling has been monumental for me. I would say to those who want to be allies and want to support in this time just listening and reaching out is so important.

BLAKE: I’ve been speaking with mental health counselor and certified clinical trauma professional Tamara Nelson. Tamara, thank you so much for joining us today.

Nelson shared a few resources you can check out if you’re in need of services.