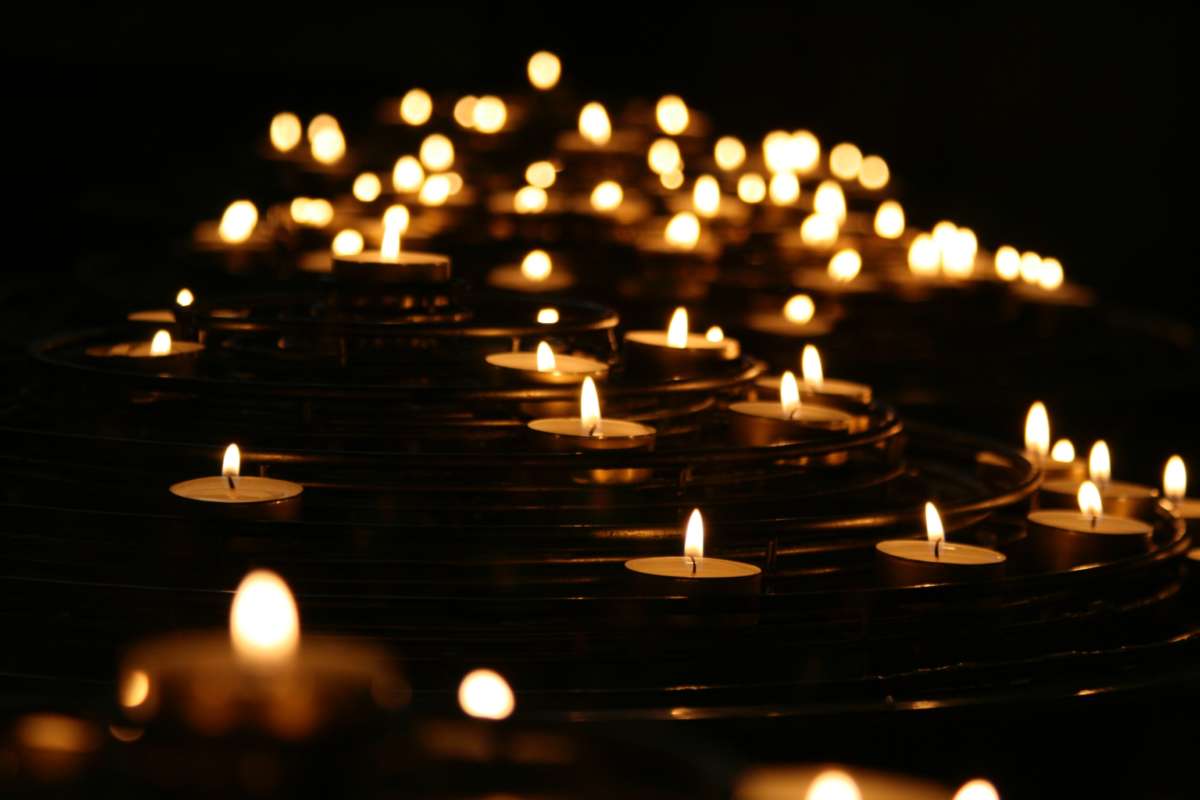 Protesters gathered outside of Orlando City Hall to mark the funeral of George Floyd in Texas today.

Lanique Faison who was holding a Black Lives Matter sign, said she didn’t watch the televised service, as she felt it wasn’t for the public.

“I watched the whole video again today and it made me sick. Like he wasn’t moving on the ground and the guy was still kneeling on him. That’s just ridiculous.”

Standing a few paces away, Jessica Belanger says she watched some of Floyd’s funeral.

“It’s happening and his family can have peace now. But at the same time he shouldn’t be having a funeral today because he should be alive and well with his family and his daughter and everything else experiencing life.”

Faison, Finfgeld and Belanger all want to see changes to policing, from new training and screening policies to requiring officers who witness brutality to step in and stop it.

Orange County Sheriff John Mina says his office will implement a “duty to intervene” policy which will require officers to intervene during and report on brutality.