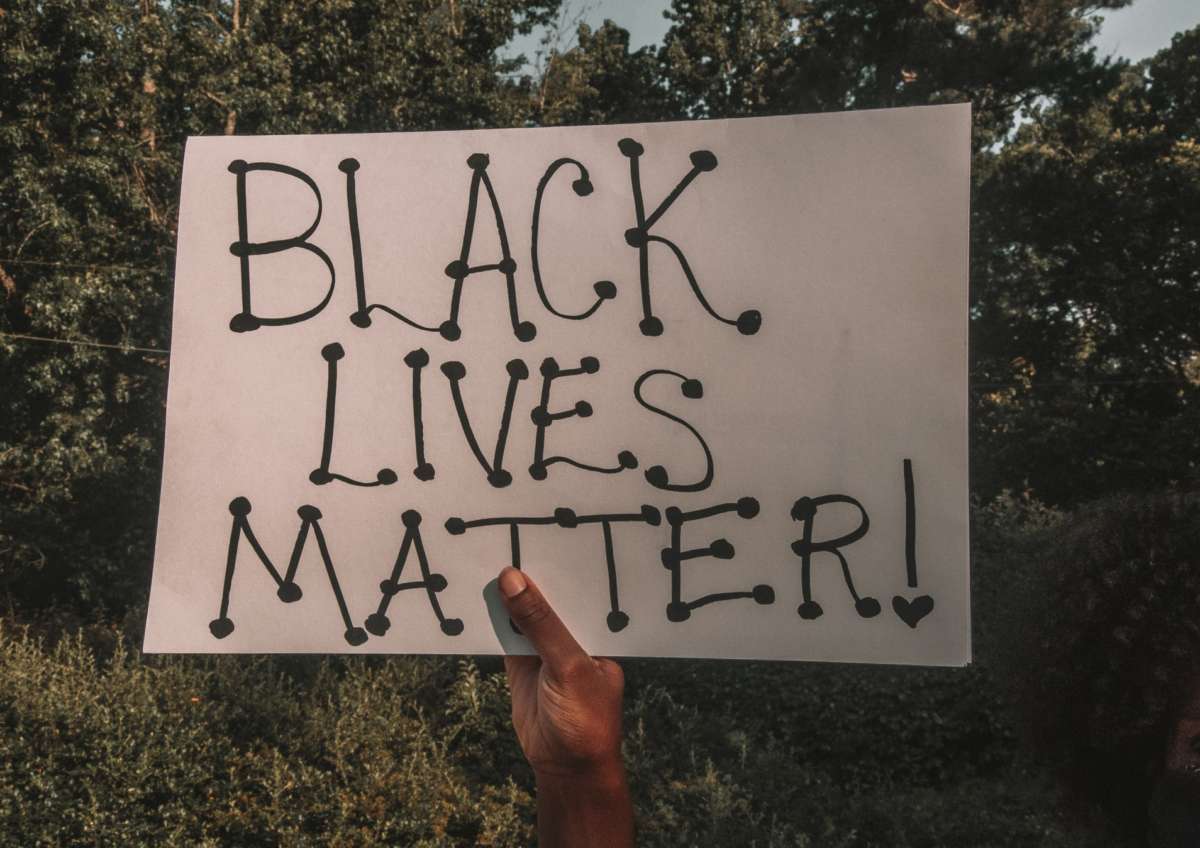 The protest that started Friday night is expected to continue along Rosalind Ave on Saturday.

In a statement, the Orlando Police Department says some of the 25 protesters set stuffed animals and pieces of cardboard on fire in the middle of intersections around the theme park.

No tear gas was used on protesters and no injuries were reported on either side of the police line.

The demonstration was organized in opposition to a proposed $15-million dollar budget increase for the Orange County Sheriff’s Office.