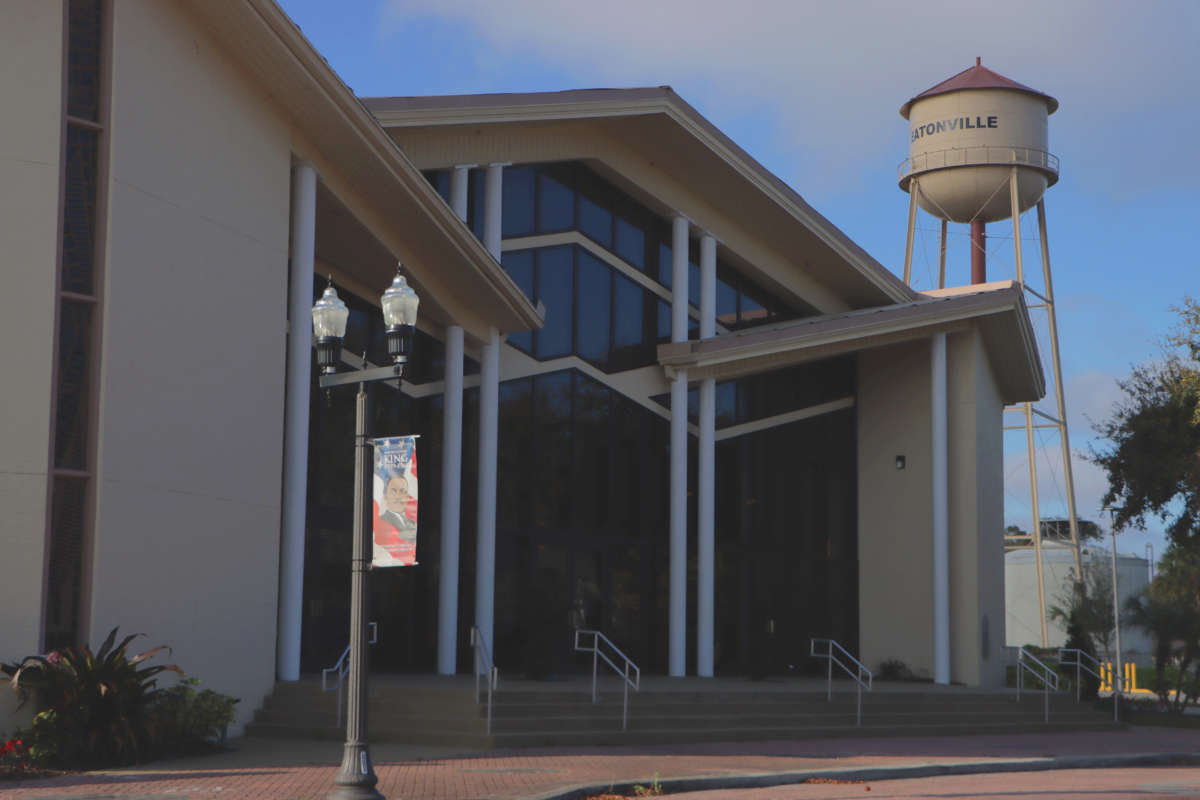 In America, the Black church has always been a staple of Black community and identity. From this empowering community, many Civil Rights activists fostered their activism in the church setting.  In this week’s special, “Black Churches in Orlando,” WMFE reporter Talia Blake talked to community leaders and activists about the role of the Black church during the Civil Rights movement in Central Florida.

She spoke to State Representative Geraldine Thompson, a longtime leader in Orlando’s black community, and Rev. Randolph Bracy, current Dean of the school of Religion at Bethune Cookman University.

“But when he came to the black church on Sunday, he could be chairman of the deacon board, president of the stewards, he was a person of identity. One of the things that the Black church is always given our people was a sense of personhood.”

And it was through the church that movements to right injustices were fostered.

State Rep. Thompson says in her view, the Civil Rights movement in Central Florida began in 1951, three years before the Brown v the Board Education decision. She points to Harry T. Moore and his wife Harriet Moore who were educators in Brevard County in the 1940’s.

Harry T. Moore rose to the position of Principal of the Men’s Colored school and found it concerning that his teachers were paid one-third of what white teachers were paid. He began to campaign for equal teacher pay.

“So one of the things that Harry T. Moore did was to start a campaign to equalize teacher pay. And he also organized chapters, or branches, as they are called, of the NAACP throughout all of Florida, but starting in Central Florida, there in Brevard County.” Thompson explained.

“And the church was the primary recruiting mechanism for getting members to join the NAACP.”

This activism also included registering Black people to vote and bringing attention to police brutality throughout Florida. And he did so by visiting Black churches across the state.

Through his efforts, Harry T. Moore was able to register thousands of black voters, but the Moore’s activism was cut short when a bomb planted under the couple’s home killed them. Other activists continued his efforts to correct injustices, using the church as a safe planning spot and support system.

Check out more from this week’s special, “Black Churches in Orlando” including present day activism and the church’s future as a focal point for civil rights.

Continue to Part 2 of this series >>