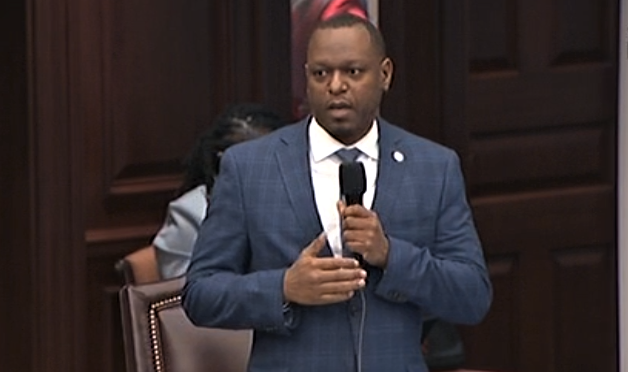 The bill also prohibits the arrest of children under 7, unless it’s for a forcible felony. It heads to Gov. Ron DeSantis for his signature.

House Bill 7051 sailed through the Senate Thursday on a unanimous vote.

Ocoee Sen. Randolph Bracy and other members of the Florida Legislative Black Caucus had been working toward it after the murder of George Floyd and a summer of protests.

Several of them say this bill does not go far enough. For example, it has no enforcement provisions.

They hope to return to the issue next year. And Bracy describes it as “a first step.”

“I would appreciate the Republican members of this caucus — of this chamber — to continue to work with us in the next session and in the future to continue to build upon this legislation,” he said from the Senate floor.

The bill includes a duty for officers to intervene to end excessive force and provide aid. And they would get training in how to handle people with mental illness or substance abuse.