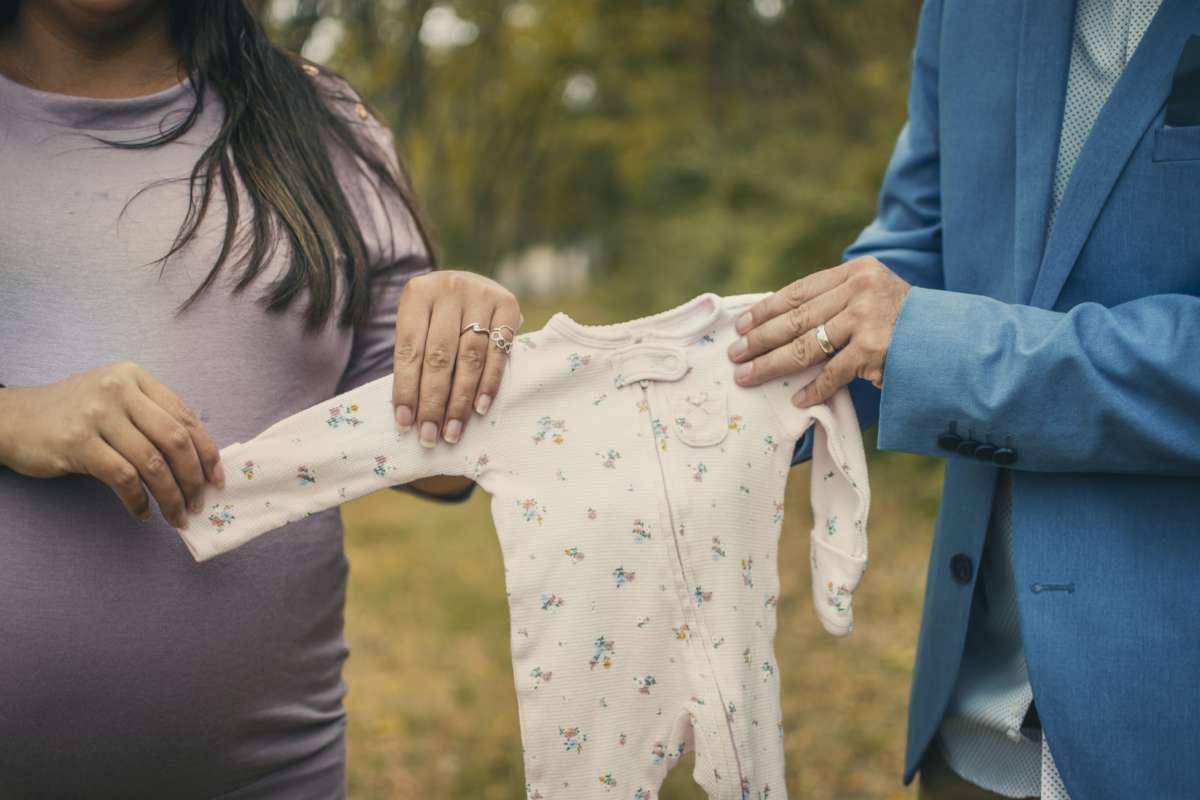 For decades, women in Florida who give birth and don’t have health insurance have been eligible for two months of Medicaid, the public health program.

But now, lawmakers in the state House of Representatives from both parties want to extend the 60 days of Medicaid coverage after birth to a full year. Supporters say this will especially help Black mothers.

The top House lawmaker in Florida is Republican Chris Sprowls. He sounded upbeat at a press conference last month.

“This is already the best press conference I’ve been to.”

“We believe that providing access to postnatal coverage for up to one year after the birth can significantly boost health outcomes for moms and their babies. And we know that healthy moms are better positioned to raise healthy and thriving babies.”

“No it’s not an expansion, right? So it’s an existing population of people who are already covered.”

As long as it’s called an extension, it works across the aisle.

“We are all committed, all of us, members of both parties.”

Democratic state Representative Kamia Brown spoke at the same conference with tears on her cheeks. She’s been pushing to get this extension for years.

“This extension is critical for mothers going leaps and bounds beyond what is offered in the past. And we’re talking about 60 days that was put in place from 1976,” Brown said.

“To be perfectly clear, extending this coverage will save lives. As we previously heard, this problem impacts minority communities disproportionately.”

According to state data, in 2018, Black mothers died at nearly three times the rate as White mothers.

Alison Yager directs the Florida Health Justice Project. It’s a non-profit based in Miami that’s dedicated to getting more people insured. She says private insurance is too expensive for many mothers.

“Medicaid finances nearly half of all births in Florida, which is really a statement about our broken health care system as much as anything, that it’s so difficult to access health care coverage.”

Now, the entire House of Representatives needs to agree to spend the money. It would cost roughly 240 million dollars. Federal Medicaid matching funds would cover most of it but Florida would need to put in almost 93 million of its own money.

If the House votes in favor today, it will send it over to the Senate for its own debate.