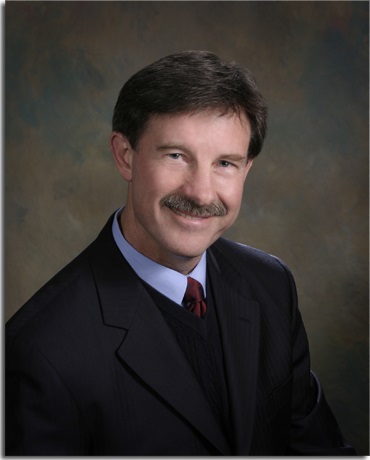 On July 10th, Tallahassee Circuit Judge Terry Lewis chided the legislature over two district drafts he deemed unconstitutional. On August 1st, Lewis made a second ruling calling for new maps to be presented by August 15th and made legal by August 21st.