Bills to block picketing near homes advance in the Florida Legislature 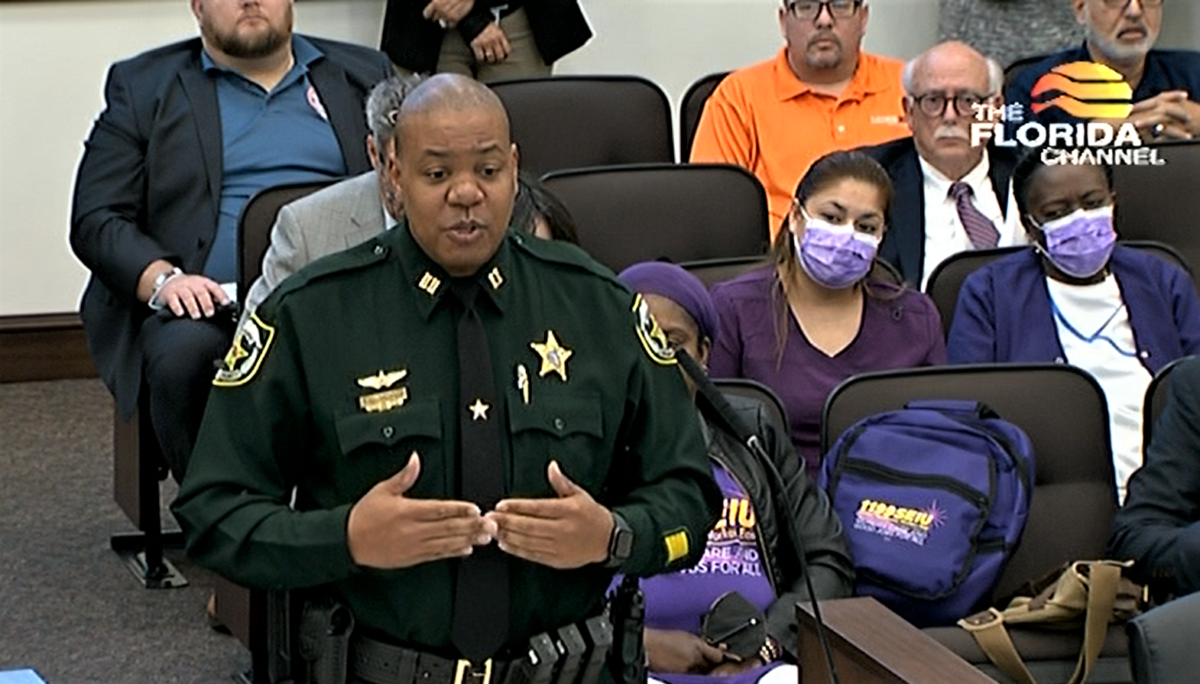 The Florida Legislature is considering bills outlawing non-violent protests near homes that are intended to harass or disturb a resident.

Last summer, the Orange County Commission failed to pass an ordinance to restrict targeted residential picketing in response to protests near the vacation home of George Floyd’s killer. These bills would address that issue by making it a crime.

Gainesville Republican Keith Perry is sponsoring the Senate bill (SB 1664). He told the Rules Committee there’s been an increase in harassment for politicians. (The House bill is HB 15711.)

Perry says he supports free speech but that certain areas should be excluded.

“As elected officials, you know, we sign up for these kind of things,” he told the Rules Committee on Wednesday. “But our siblings and spouses do not. And so SB 1664 recognizes the right to privacy, safety and peace that we all deserve in our homes. And that is the bill.”

If, after a warning, protesters don’t leave, they could be arrested on a second-degree misdemeanor.

Orange County sheriff’s Captain Antorrio Wright spoke in support of both bills, citing the harassment of a Brevard County school board member and protests outside Derek Chauvin’s vacation home.

“We just want to make a clear delineation that business should be taken care of at office buildings or public places,” he said, “but not in a residence where our neighbors are impacted. They can’t let their kids out to ride their bikes. They ‘re afraid to walk their dogs because a crowd of people has kind of taken over their neighborhood.”

Orange County had considered — but then dropped — its ordinance to restrict residential picketing. Sheriff John Mina pushed that ordinance.

Some county residents opposed it, citing free speech and selective enforcement and saying it was unnecessary.