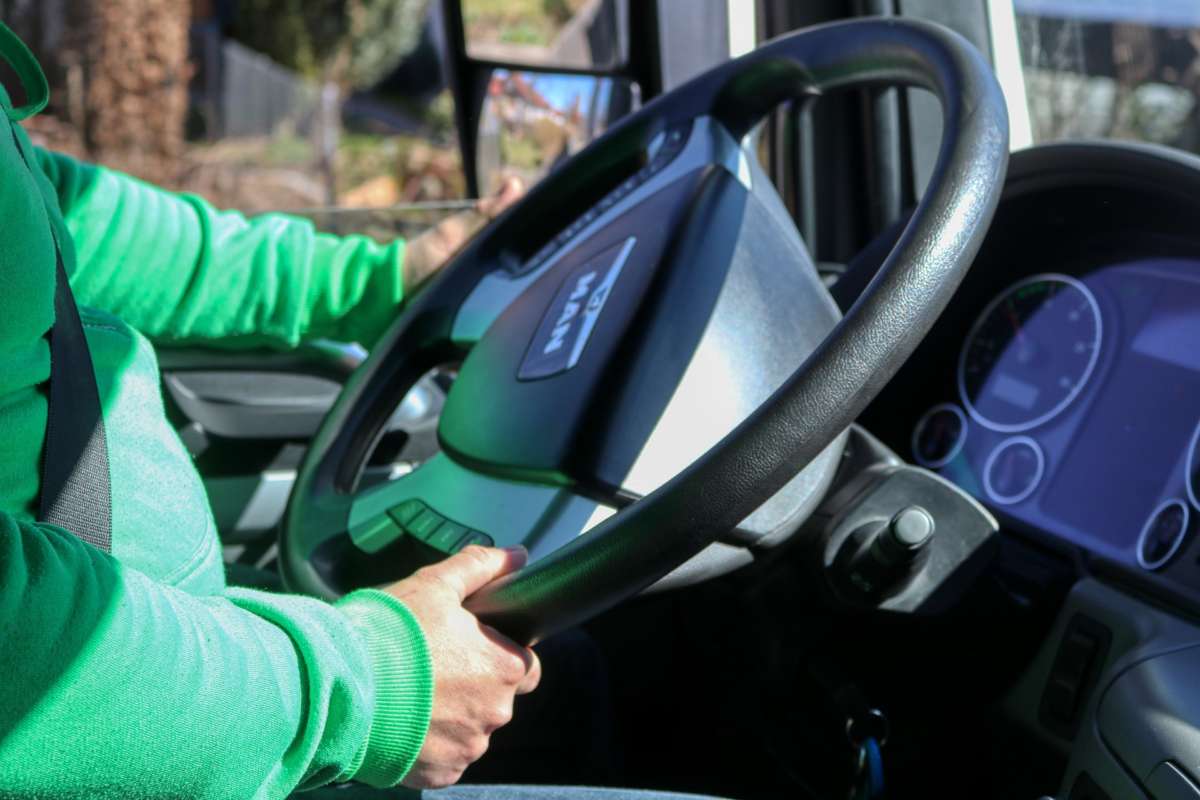 Twenty-six other states in the US already allow for the nonbinary option on driver’s licenses and other state IDs.

Florida Representative Kristen Arrington says if the bill she filed becomes law, it would also make that marker an option for some LGBTQ people in the Sunshine State.

Arrington says this would make the area more welcoming for people and businesses considering a move to the state.

“We found out last session from many big name companies that they didn’t want to move to or expand in states that had anti-LGBTQ plus legislation. So I think states that refuse to make changes can be put in that same category as well.”

Now she’s encouraging residents to write their representatives to get some momentum behind the issue in the Florida legislature.

“Reach out to your state representatives and your state senator for your own district or area to let them know that this is important to you and that they could sign on to co-sponsor it which helps put more pressure on it to help move it forward.”

A companion bill has been filed by State Senator Victor Torres.

Neither bill has been assigned to a committee amidst pushback from some Republican legislators who argue there should be only two genders to choose from on the application.