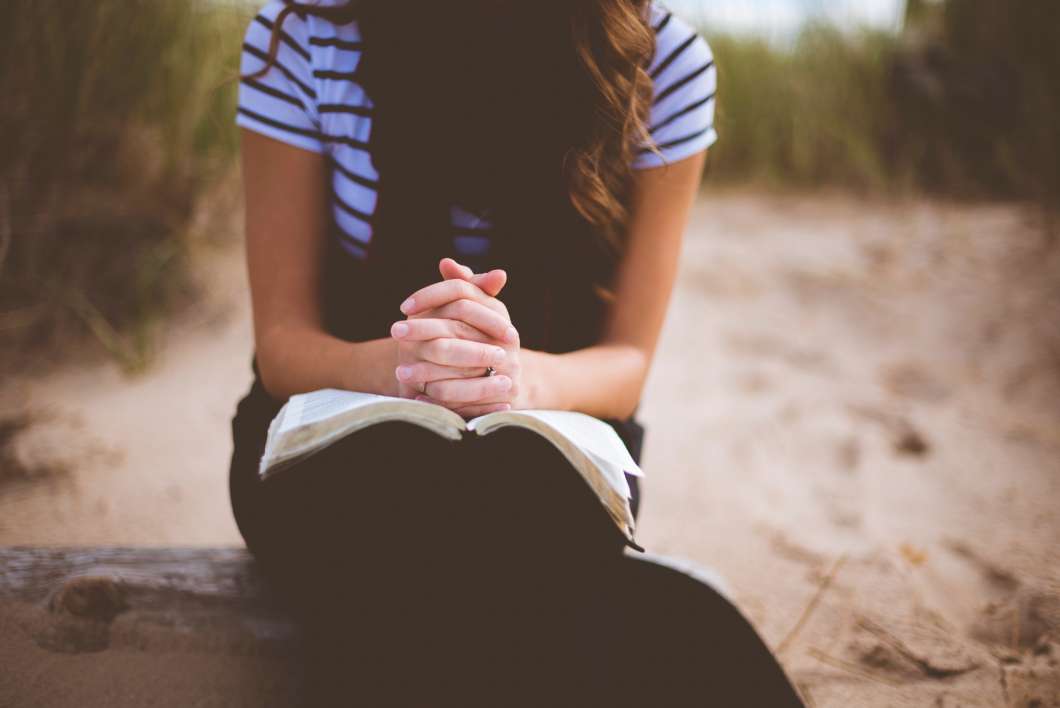 The bill would allow people to bring guns into houses of worship even if a school is nearby. Photo: Ben White @benwhitephotography

Under Florida law, it’s illegal to bring a weapon into a house of worship that’s on the same grounds as a school.

But a bill going before the Florida House for a final vote would allow people with a concealed carry permit to bring guns into churches, synagogues, and other religious institutions.

In Central Florida, the bill is dividing lawmakers and religious leaders.

Inside the Islamic Center of  Orlando, dozens of men are kneeling in a row silently saying the early afternoon prayer. Imam Tariq Rasheed recites the Quran.

Rasheed says he’s split on allowing guns at his mosque. He says guns can save lives like they did during the 2019 West Freeway Church of Christ shooting in Texas. The gunman had killed two congregants before he was shot down by an armed volunteer.

“This way he was able to stop that killer from killing more people. If he was not there with a gun yes he would have caused more damage.”

But Rasheed says the presence of guns can make some people feel less safe.

The mosque is next to the Muslim Academy of  Greater Orlando. That makes it a third degree felony to carry a weapon on site.

The Safety of Religious Institutions bill would change that. People could bring a gun to a house of worship for safety or personal protection even if there’s a school attached.

Across town is Congregation Ohev Shalom in Maitland. It’s near the Jewish Academy of Orlando.

Kay says he can understand why some congregants might want to carry a gun into the sanctuary especially after the Tree of Life shooting in Pittsburgh in 2018 and the Poway shooting in California in 2019.

Still, Kay says the decision whether to allow people to bring guns into the sanctuary should be left up to religious leaders.

Lawmakers are also divided on the bill.

Republican Representative Anthony Sabatini is a co-sponsor of the bill. He also brings up the West Freeway Church of Christ shooting.

“If you have trained skilled members of the church who are in the church like we saw displayed just a few months ago. I think it’s completely and totally insane to think them not being present would make the church safer.”

“There’s a lot of individuals who will be owning a firearm who have never actually reacted in a situation of crisis and again the risk of an innocent bystander being impacted is way too high for comfort.”

“Whose training your safety and security personnel? Are they licensed and insured? Do they carry their own insurance? There’s a bunch of things that need to be looked at not just arming or not arming people.”

The last training he conducted was at the Prince of Peace Lutheran Church and Preschool in Orlando. Inside the church, parishioners are wrapping up the first bilingual Ash Wednesday service.

“So, if people are being vigilant, if they’re being very attentive every bit of attentive to the property, to the people, and caring about the community, I think it’s less likely that you’re going to be targeted.”

He says they’ve already added lights to the parking lot to make people feel safer during the busy holy season of Lent.