Bill Would Ban All Ballot Drop Boxes In Florida, Even At Elections Offices 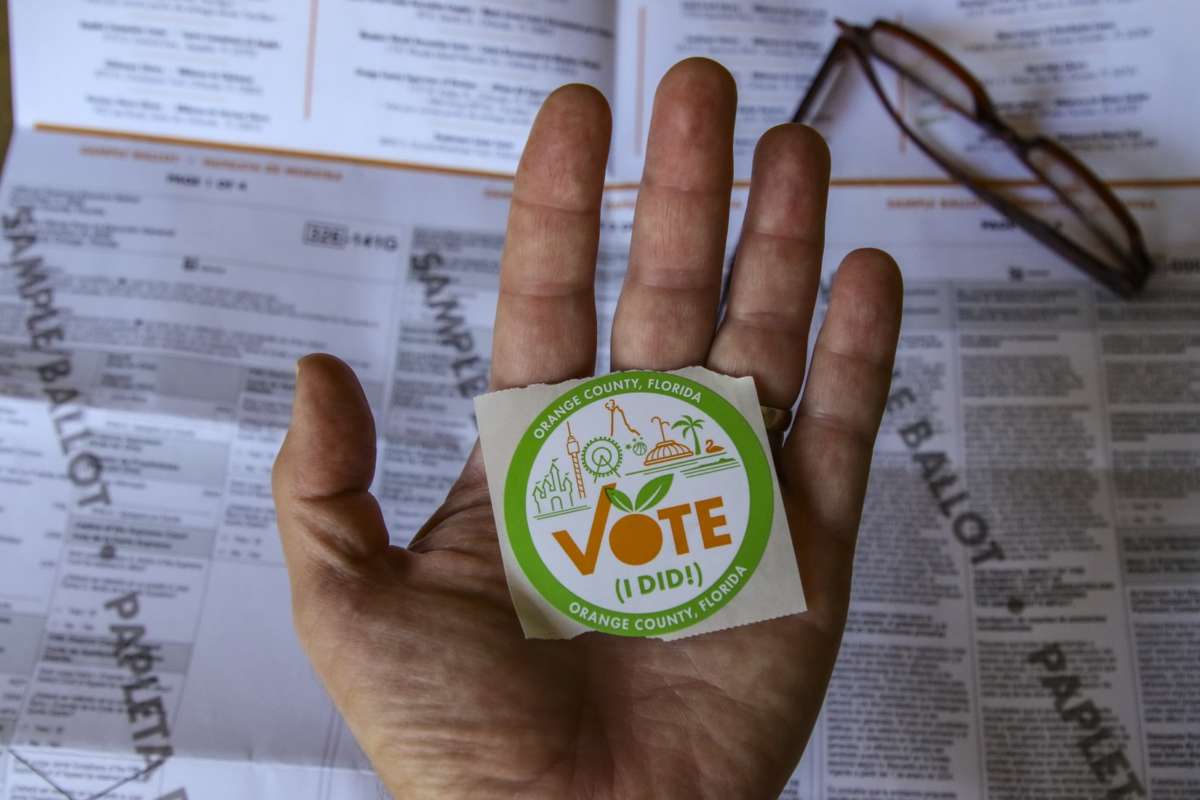 A bill working its way through the Florida Senate would ban all of the ballot drop boxes in the state of Florida, even those at county election headquarters.

The bill comes after drop boxes were used by approximately 1.5 million Floridians in the 2020 presidential election.

Bill sponsor Senator Dennis Baxley said the change is needed to prevent cheating at the polls, although he did not present any evidence of fraud.

“I don’t know of widespread complaints. But I’m not a person that likes to wait for a big problem. We’ve already seen a big problem. In 2000, we were in the eye storm of the hurricane for the whole nation.”

Former Republican State Senator Alan Hays testified before the committee. He is now the Supervisor of Elections in Lake County.

“You will have outlawed the use of those drop boxes. And you have just played havoc in the lives of one and a half million Floridians. Not to mention the burden that you’ve added to the supervisors of elections. Is that really your intention?”

Everyone who testified about the bill spoke against it, including both Republicans and Democrats. The bill passed through a committee with a 4-2 margin, with Democrats voting against it.