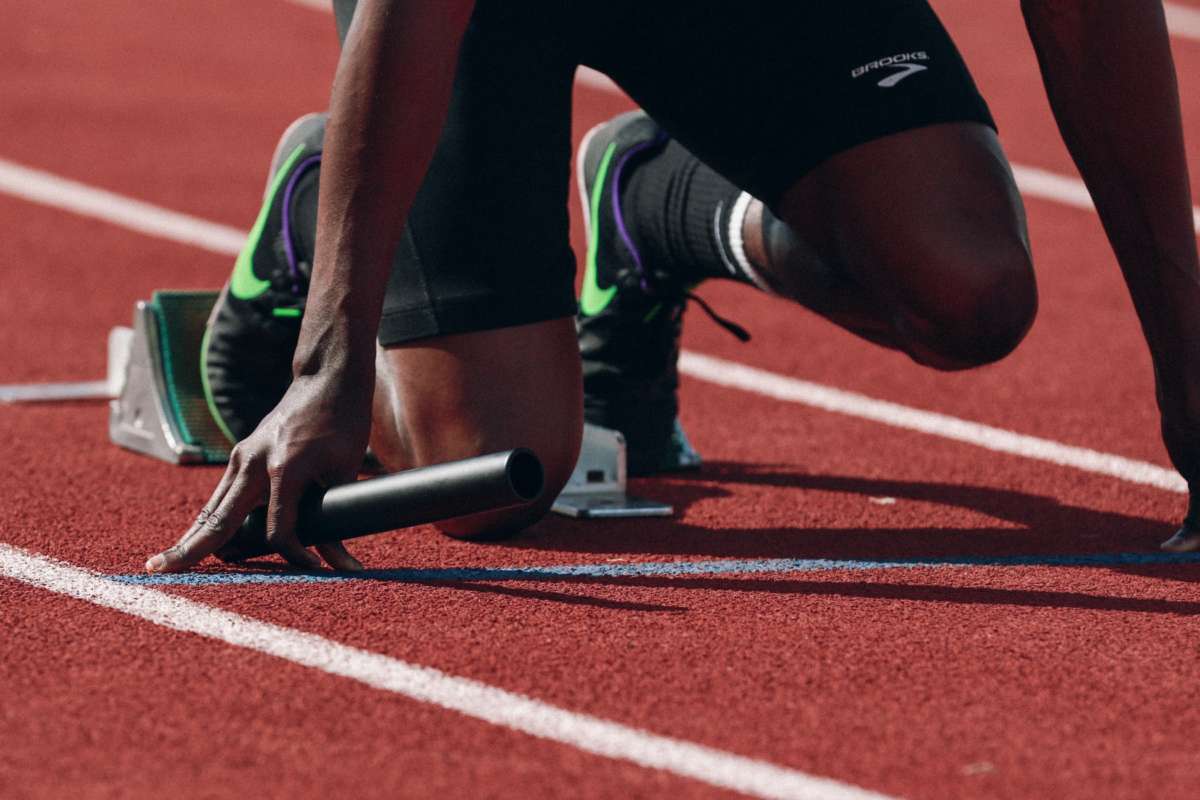 A pair of bills that would block transgender women from participating in women or girls sports at their schools is moving steadily through the legislature.

LGBTQ advocates strongly oppose the proposed legislative changes saying the bills unfairly discriminate against transgender women and bar them from their right to play sports.

The House bill is awaiting floor consideration. The Senate version has one committee stop left to go.