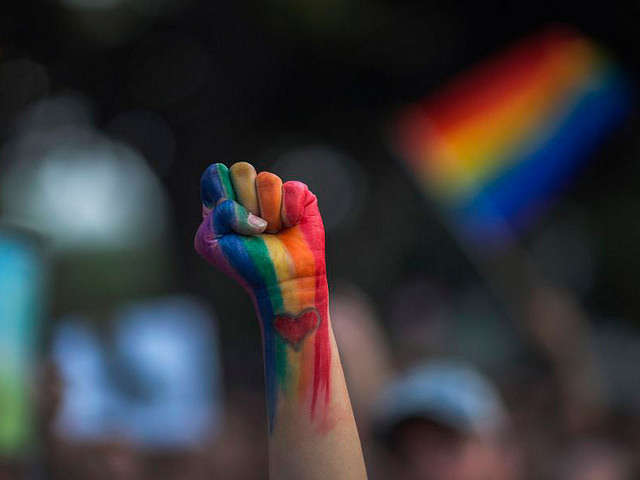 A bill that would make it illegal for doctors to perform procedures or prescribe medications to help minors medically transition, will get a hearing in Tallahassee today. Members of the house subcommittee on health quality were originally going to vote on the bill but after opponents called it a threat to transgender youth, they’ll only hear public testimonies for now.

The Vulnerable Child Protection Act would make it illegal for doctors to perform gender confirmation surgery-or to prescribe puberty blockers or hormones for a child under the age of 18.

“We have to understand what vulnerable trans youth is already dealing with. Which is why offering this lifesaving care is so important.”

But Republican state senator Dennis Baxley, who introduced the companion bill in the Senate says people might later regret making these decisions-or having them made for them by their parents.

“How much of this is in response to adult expectations and trying to reflect what they see is the expectations of their parents.”

If the bill passes, it will go into effect July 1, 2020. The bill does not apply to doctors who perform these procedures on intersex patients who are under the age of 18.