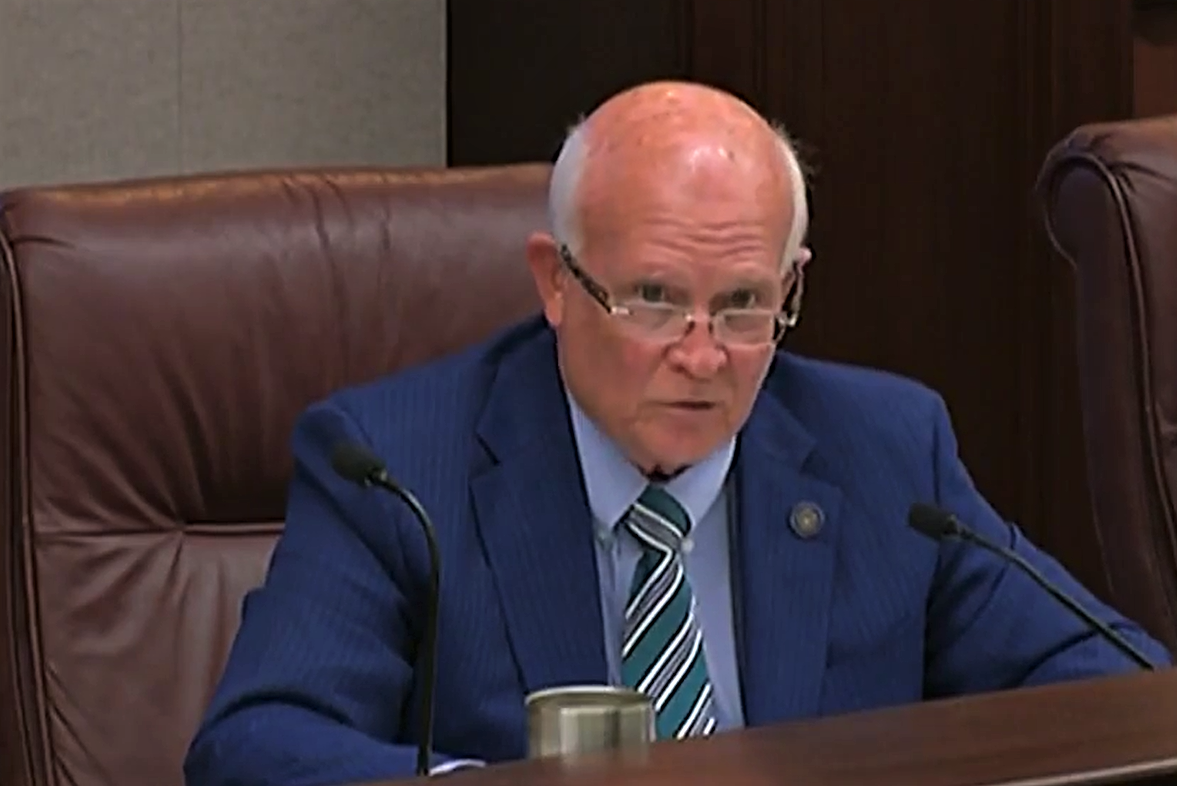 Florida voters who requested a mail-in ballot last year were told they could automatically get one for the next general election, as well.

But that promise will be broken under a Republican senator’s bill tightening the timeframe for those requests.

Senate Bill 90 passed through committee on a party-line vote this week. It would make ballot requests good, not for two years, but only through the next general election.

Anyone who voted by mail in 2020 would have to make a new request before the gubernatorial election next year.

Sen. Dennis Baxley, who represents Sumter County and parts of Marion and Lake, said his bill is aimed at “credibility” in a state where voters move around a lot.

“I’m very infatuated about security,” he said, “so that we don’t have these doubts that some people have about election returns.”

“It looks partisan,” he said. “It looks like there’s an effort to try to get a strategic advantage.”