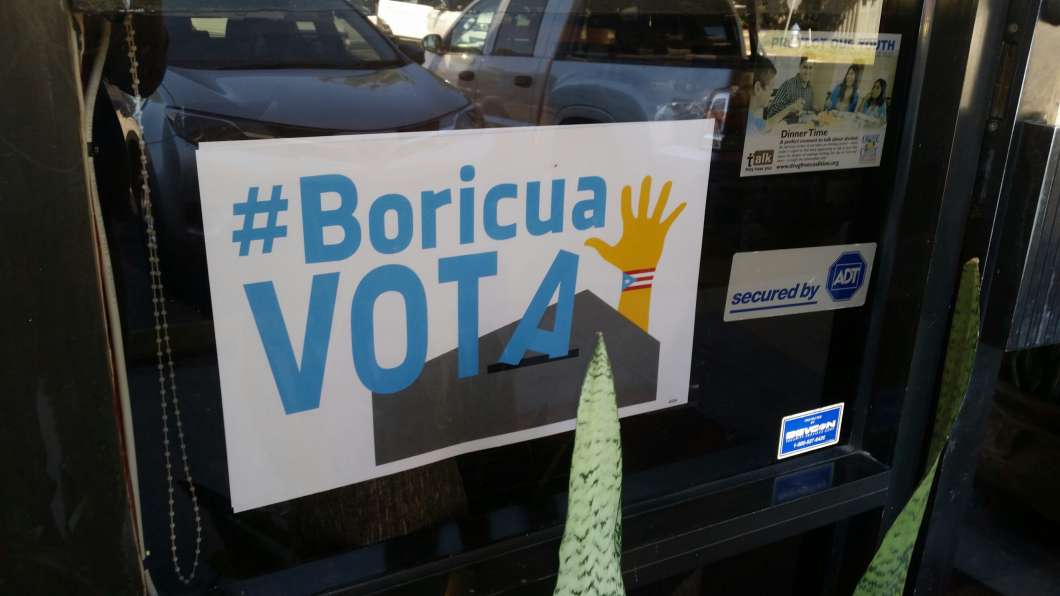 A bilingual nonpartisan voter guide is circulating Orlando and Kissimmee ahead of the general election. The local nonprofit Misión Boricua created the newspaper as a resource for newly-arrived Puerto Ricans.

Vice President Nancy Rosado said the goal is to make the election less intimidating and to tell the Puerto Rican community how significant their vote is.

“Your vote counts; you are a super-number here, so don’t silence your own voice,” said Rosado.

The paper has information about how to vote, what kind of identification is accepted at the polls, and the differences between how elections are done on the island and how they’re done here in the mainland.

“For example, here Election Day is not a holiday, in Puerto Rico it’s a holiday,” said Rosado.

The paper does not have information on specific candidates or issues. It was distributed to places including barber shops, restaurants and supermarkets.

One million Puerto Ricans now call Florida home, with more continuing to leave the island because of its economic problems.