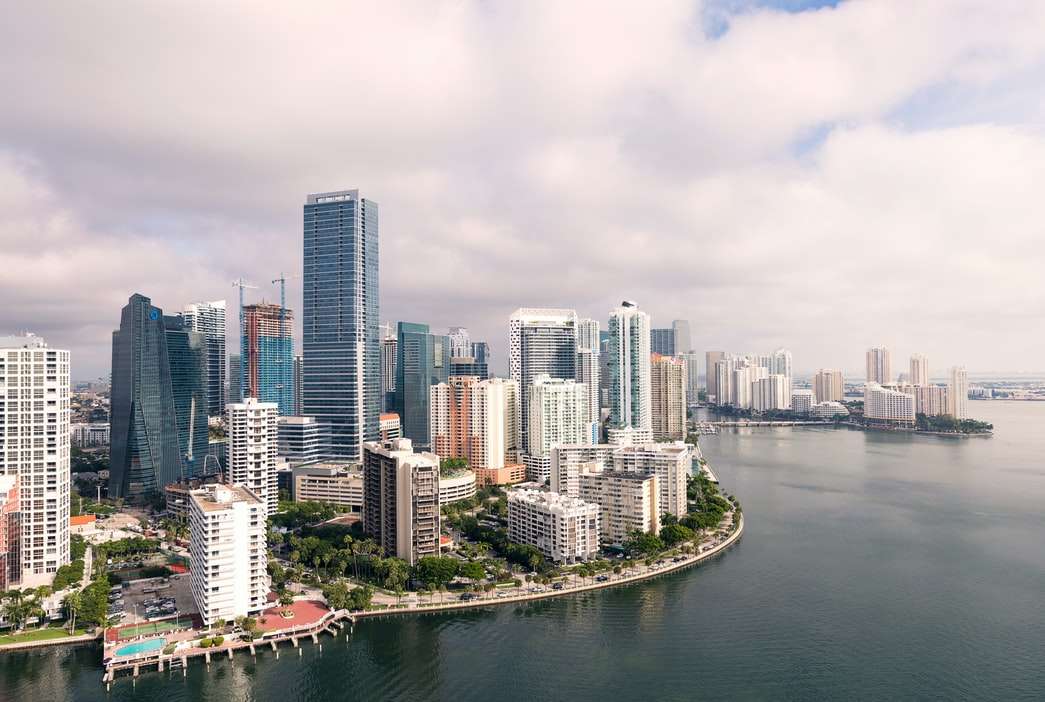 Democratic presidential candidate Joe Biden has taken some of the Cuban vote from President Trump.

In the most recent Bendixen & Amandi International and Miami Herald poll, Biden holds a seven point lead among Hispanics in Miami-Dade.

And in the last few weeks he’s taken almost 12-percentage points of the Cuban vote away from President Trump.

Biden was at the Jose Marti Park in Little Havana.

“This pandemic and economic collapse has hit the Hispanic communities particularly hard. The infection rate among Hispanics is almost three times higher than non-white Hispanics. And here in Florida, where Hispanics make up one quarter of the population, they make up 37-percent of the COVID deaths.”