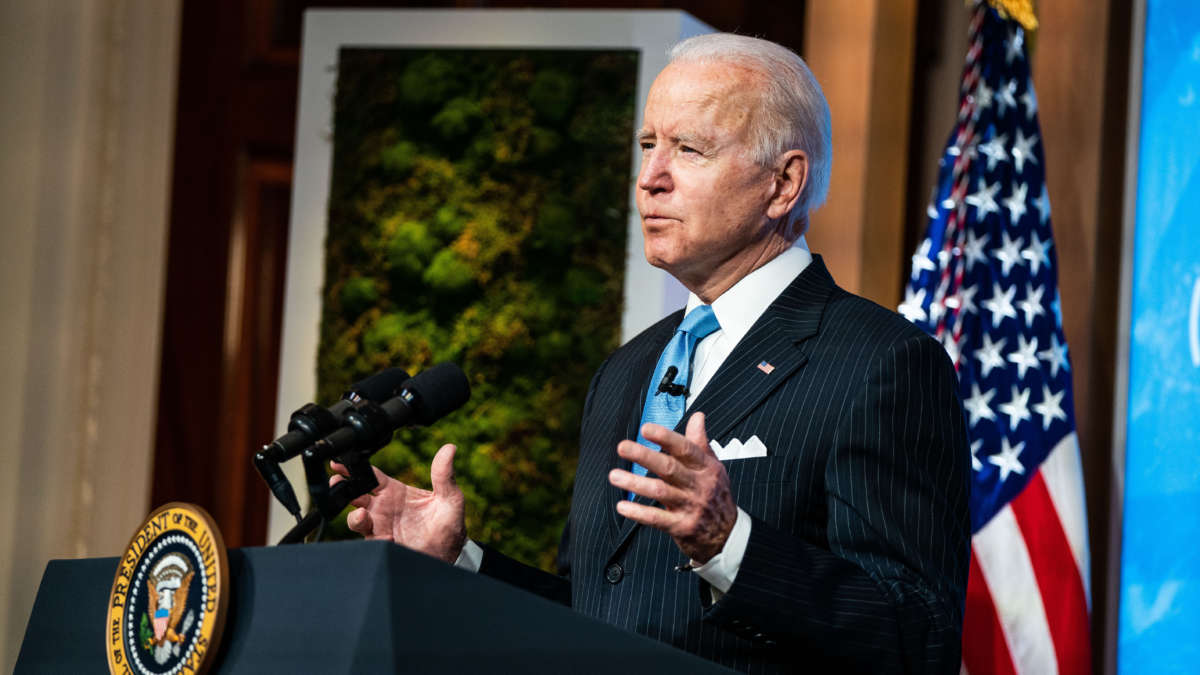 President Biden plans to sign an executive order on Tuesday that will kick off the rulemaking process for a higher minimum wage for employees of federal contractors.
Image credit: Anna Moneymaker

President Biden will require federal contractors to pay their employees a minimum wage of $15 an hour starting March 30, 2022, senior administration officials say — a hike that will benefit a few hundred thousand people and underscore the broader Democratic push to raise the federal pay floor to the same level.

Biden plans to sign an executive order on Tuesday that will kick off the rulemaking process for the higher wage, the officials told reporters Monday.

The administration also plans to eliminate the tipped minimum wage for federal contractors by 2024, raising it to $15 from the current level of $7.65.

Officials told reporters the change will help address income inequality. They said they do not expect the higher wage to raise costs for taxpayers because it will boost productivity and morale, and reduce recruitment and training costs caused by higher turnover.

“These workers are critical to the functioning of the federal government: from cleaning professionals and maintenance workers who ensure federal employees have safe and clean places to work, to nursing assistants who care for the nation’s veterans, to cafeteria and other food service workers who ensure military members have healthy and nutritious food to eat, to laborers who build and repair federal infrastructure,” the Biden administration said in a fact sheet announcing the decision.

The order follows a similar one from former President Barack Obama in 2014 that had raised the minimum wage for federal contractors to $10.10 an hour.

Biden had proposed hiking the federal minimum wage up to $15 an hour for all workers as part of his $1.9 trillion coronavirus relief package, but the measure was stripped out after a ruling by the Senate parliamentarian as Democrats moved the bill through the budget reconciliation process.

The coronavirus pandemic has worsened pay security for many Americans and galvanized activists to push for higher wages for low- and middle-income workers, giving Democrats a springboard to push the issue.