Biden To Campaign In Orlando For Clinton 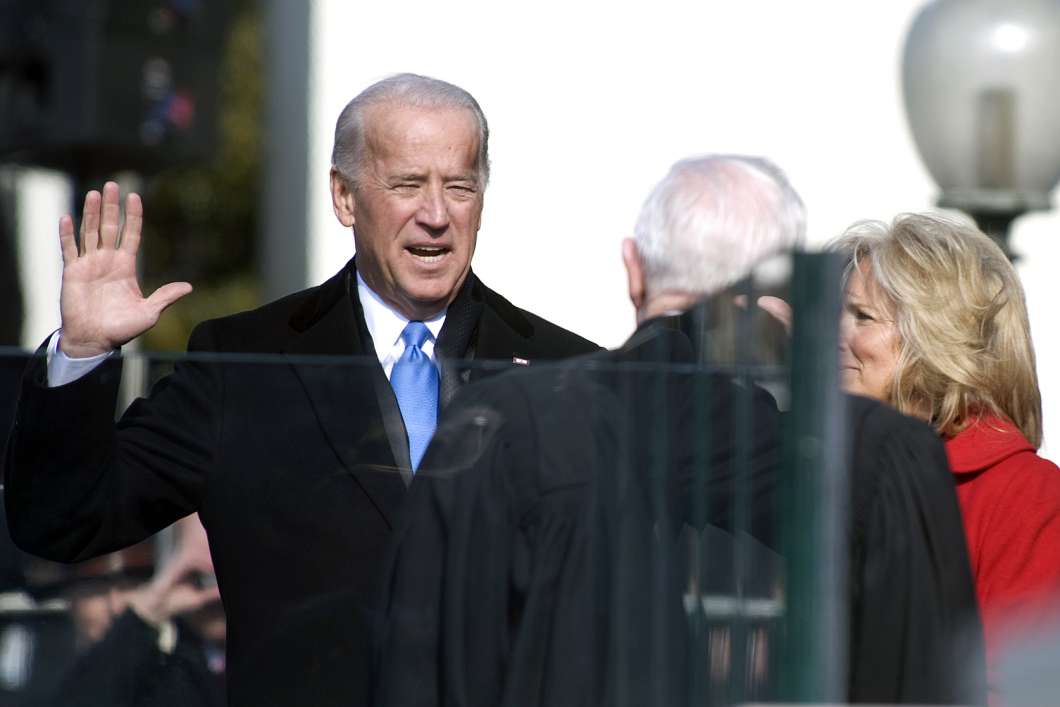 The vice president is scheduled to appear at noon at the Cheyenne Saloon in downtown Orlando. He also will campaign in Sarasota.

It is the latest visit to central Florida by the Clinton campaign.

Hillary and Bill Clinton each hosted campaign events in recent weeks in Orlando.

Polls show the presidential candidates virtually tied in Florida, a swing state. Among the swing states Florida has the most electoral votes.