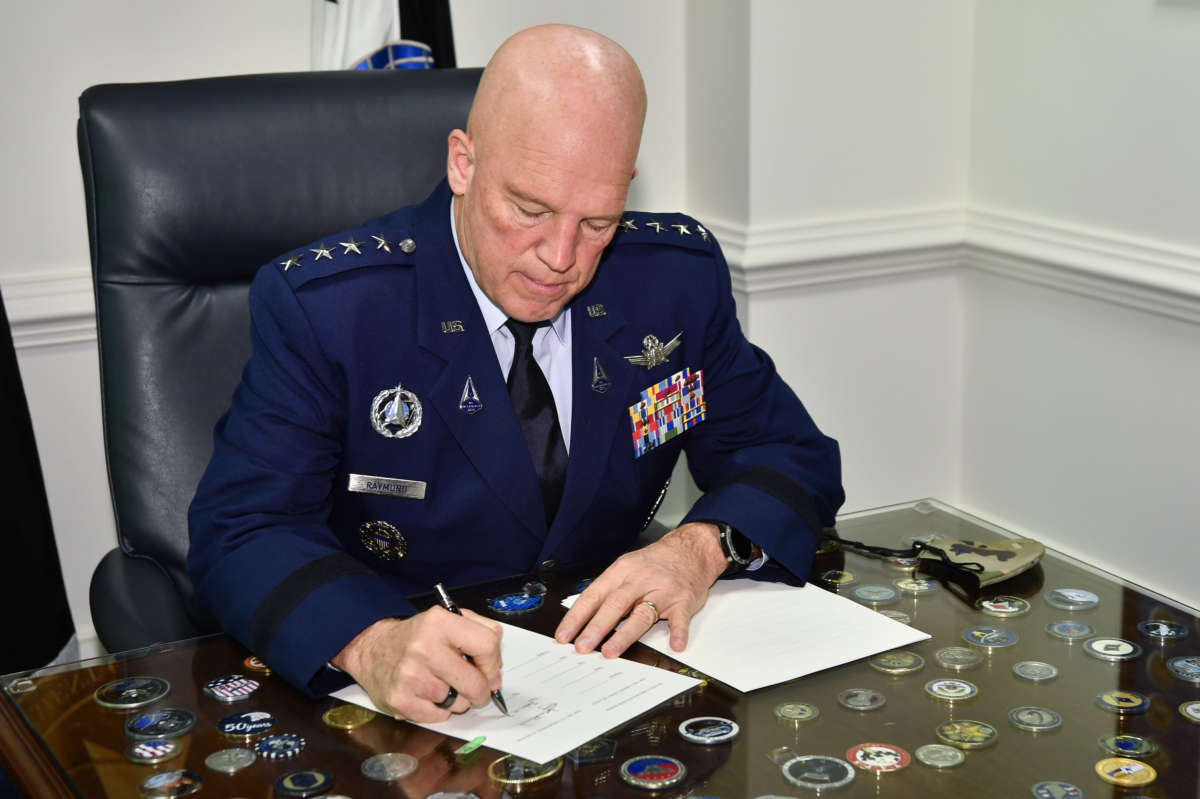 Space Force was created in December 2019 and is still in its infancy. The reason it’s unlikely to go away is largely this: Elimination would require an act of Congress, where a bipartisan consensus holds that America’s increasing reliance on space is a worrying vulnerability. Many believe that problem is best addressed by a branch of the military focused exclusively on it.

Biden has yet to publicly comment on his intentions with Space Force.