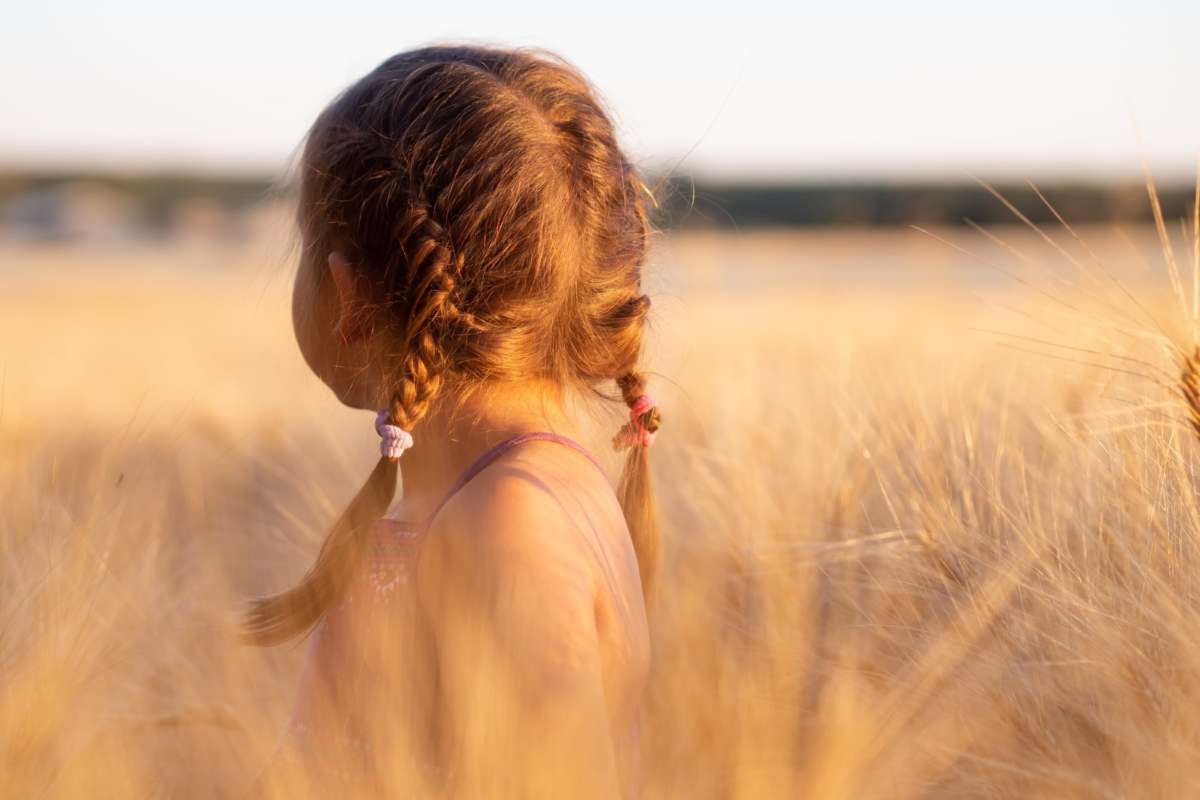 Last week, the Biden Administration announced plans to reopen a Homestead detention center which had been used to house children separated from their parents at the border until it closed in 2019.

Mike Fernandez is a billionaire and healthcare executive who endorsed Joe Biden in 2020.

“In life, you have legal issues and you have moral issues. On the legal side, maybe the government does have the right. On the moral side it’s totally unacceptable.”

Fernandez raised millions for Republicans in the past, but changed his affiliation to “Independent” when the GOP nominated Donald Trump in 2016. One key reason was Trump’s immigration policy.

“It is a broken system and we cannot deal with these people by doing what we all know is immoral. There is nothing moral about locking up a child of seven or five or 17. I personally do not believe that there’s a way of justifying it.”

Fernandez spoke after a summit last week for the Immigration Partnership and Coalition fund. He founded the group to advocate for bipartisan legislation on immigration.