Biden And Sanders Debate Sunday In D.C. Here’s What You Need To Know 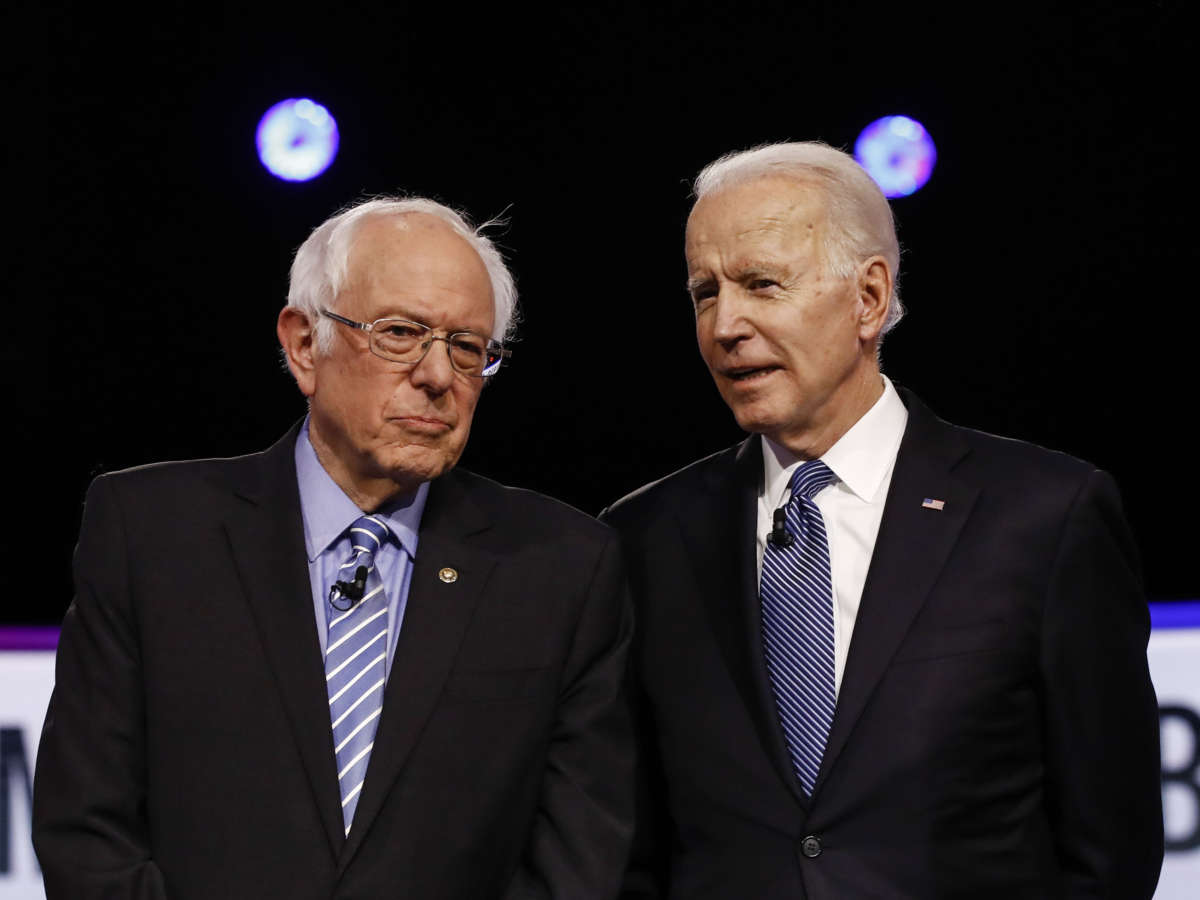 Amid the coronavirus pandemic, the 11th Democratic presidential debate, on Sunday, is set to look and sound quite different from the previous 10.

To prevent further transmission of the virus, the Democratic National Committee announced Thursday it will hold the debate in Washington, D.C., with no live audience, instead of its original planned location of Arizona, one of four states voting on Tuesday.

The debate is being hosted at 8 p.m. ET by CNN along with CNN en Español, CNN International and Univision, and will take place at CNN studios.

The debate will be moderated by CNN’s Dana Bash and Jake Tapper and Univision’s Ilia Calderón.

They were originally to be joined by Univision’s Jorge Ramos although the network has since announced that he will not to be part of the debate following a potential secondary exposure to the coronavirus.

Which candidates will be there?

Former Vice President Joe Biden and Vermont Sen. Bernie Sanders are the remaining two viable contenders for the Democratic nomination and will be the only candidates onstage Sunday night.

This comes following a series of presidential candidates suspending their campaigns in the days before and after the Super Tuesday contests on March 3.

Hawaii Rep. Tulsi Gabbard is still actively running, though she did not meet the DNC’s qualification for the debate. A candidate needs at least 20% of delegates awarded so far to be onstage; Gabbard has earned just two delegates out of nearly 1,800 awarded so far.

How do I watch the debate?

The debate will begin at 8 p.m. ET and is set to last two hours. It will be broadcast on CNN, CNN en Español, CNN International, and Univision.

It can also be streamed on CNN.com as well as the network’s mobile app and TV steaming services.

Get caught up: What has happened since the last debate?