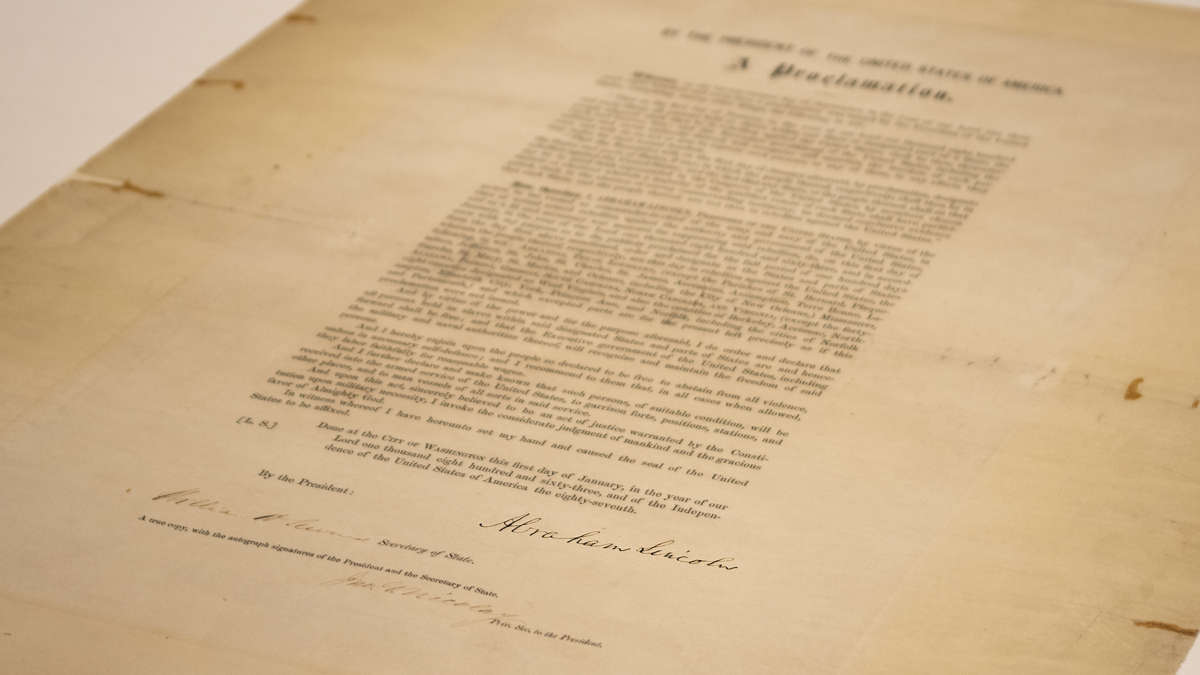 Juneteenth marks when enslaved people in Texas learned they had been freed under the Emancipation Proclamation.

President Biden will on Thursday sign a bill to recognize Juneteenth — the celebration to commemorate the end of chattel slavery in the United States — as a federal holiday.

He and Vice President Harris are giving remarks on the topic. Watch the event live here.

Biden’s signature comes after the measure cruised through both chambers of Congress earlier this week, facing no opposing votes in the Senate and only minor Republican dissent in the House of Representatives.

Juneteenth is celebrated annually on the 19th of June to mark the date some of the last enslaved people in the country became free.

While President Abraham Lincoln had signed the Emancipation Proclamation in 1862 to free enslaved people in Confederate states, it was not until two and a half years later that many Black people still held in bondage in Texas were told that the order had freed them.

Texas’ isolation from the rest of the country and remote landscape kept Union soldiers from delivering the message as quickly there as they had been able to elsewhere.

The federal recognition of Juneteenth is one of several Biden administration attempts to reconcile America’s dark and troubled past with racial minorities, specifically African Americans.

As a candidate, Biden acknowledged the systemic racism that has since the country’s founding plagued the institutions foundational to personal success, including the housing market, criminal justice and environmental concerns.

When he took office in January, Biden inherited a nation on the brink, with protests and counter-protests against social issues like police use of force threatening to erode the public trust and set back some of the progress the nation has made in its conversations on race over the past decades.

While Biden has faced searing criticisms from the left wing of his party for not doing enough to meaningfully address the concerns of Black Americans, Republicans — following four years of a standard-bearer who stirred racial animus and civil discord — have accused Biden of bending to special interest groups at the expense of uniting a deeply divided nation.