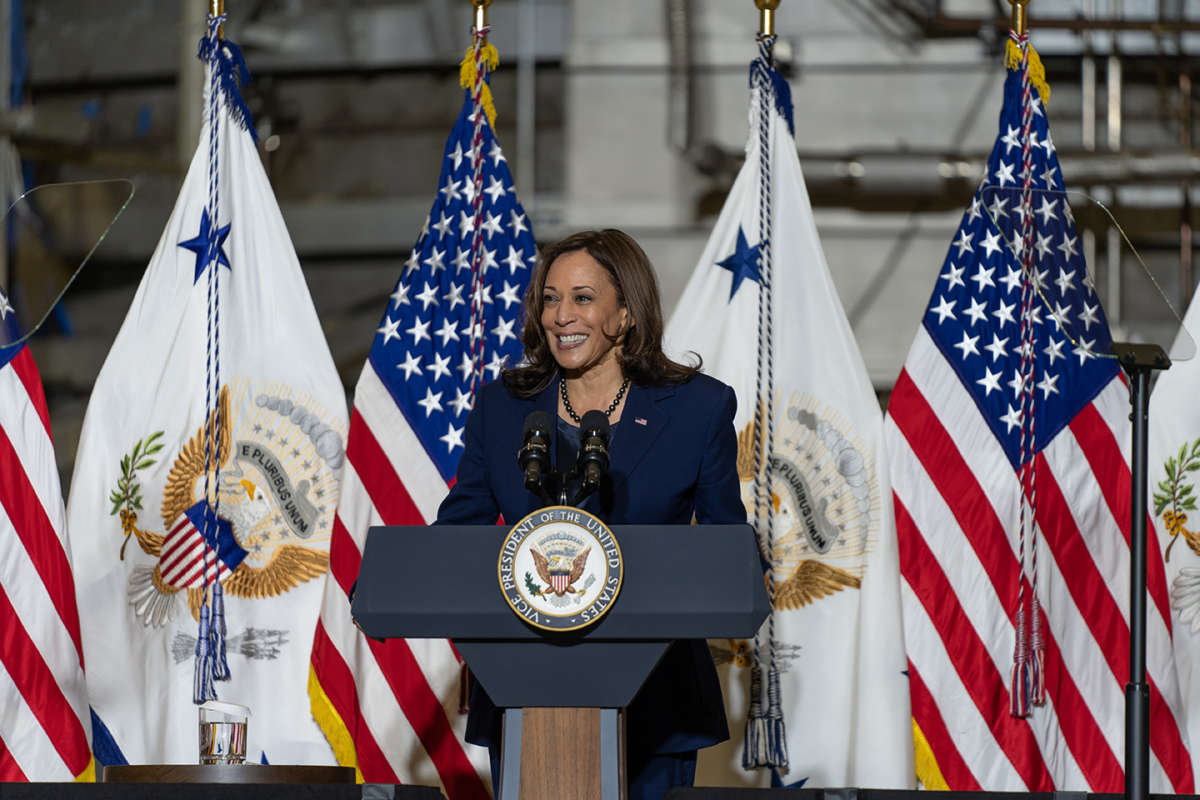 The National Space Council is holding its first meeting Wednesday as lawmakers urge the group to discuss space junk, a growing concern for the U.S. after a Russian anti-satellite missile test created thousands of pieces of debris that threaten the International Space Station.

The National Space Council helps steer the White House’s space policy and is chaired by Vice President Kamala Harris. It was started in 1989 during the George H.W. Bush administration to streamline civil, commercial, national security and international space flight policy matters. It was disbanded in 1993 and found a second life during the Trump administration.

But unlike meetings of the Trump-era National Space Council, which were well publicized and largely touted by administration officials, details of the Biden administration’s first meeting are slim — with no mention of which cabinet members will join the council and what they’ll discuss.

Earlier this month, bipartisan leaders of the Senate Commerce, Science, and Transportation Committee penned a letter urging Harris to discuss space debris at the upcoming meeting. A Russian anti-satellite missile test created thousands of pieces of space debris, prompting space station astronauts to shelter in their space capsules in case of an impact.

“This is going to be a continued issue because it takes months to years for debris in low Earth orbit to re-enter Earth’s atmosphere and burn up safely,” says space policy analyst Laura Forczyk.

The Biden administration should focus on an international solution to mitigating space debris to protect not only our astronauts, she says, but the low-Earth orbit economy and future space missions.

“Space is really integrated into our modern infrastructure. In fact, some people call it critical infrastructure,” says Forczyk. Tools like GPS and broadband communication rely on space-based satellites. “It makes sense to discuss these in a broader way, just as the National Space Council had been doing under the Trump administration.”

Possible space debris delayed a planned spacewalk Tuesday, although it’s unclear if it was the Russian satellite debris that threatened the station. NASA says the spacewalk is now scheduled for Thursday.