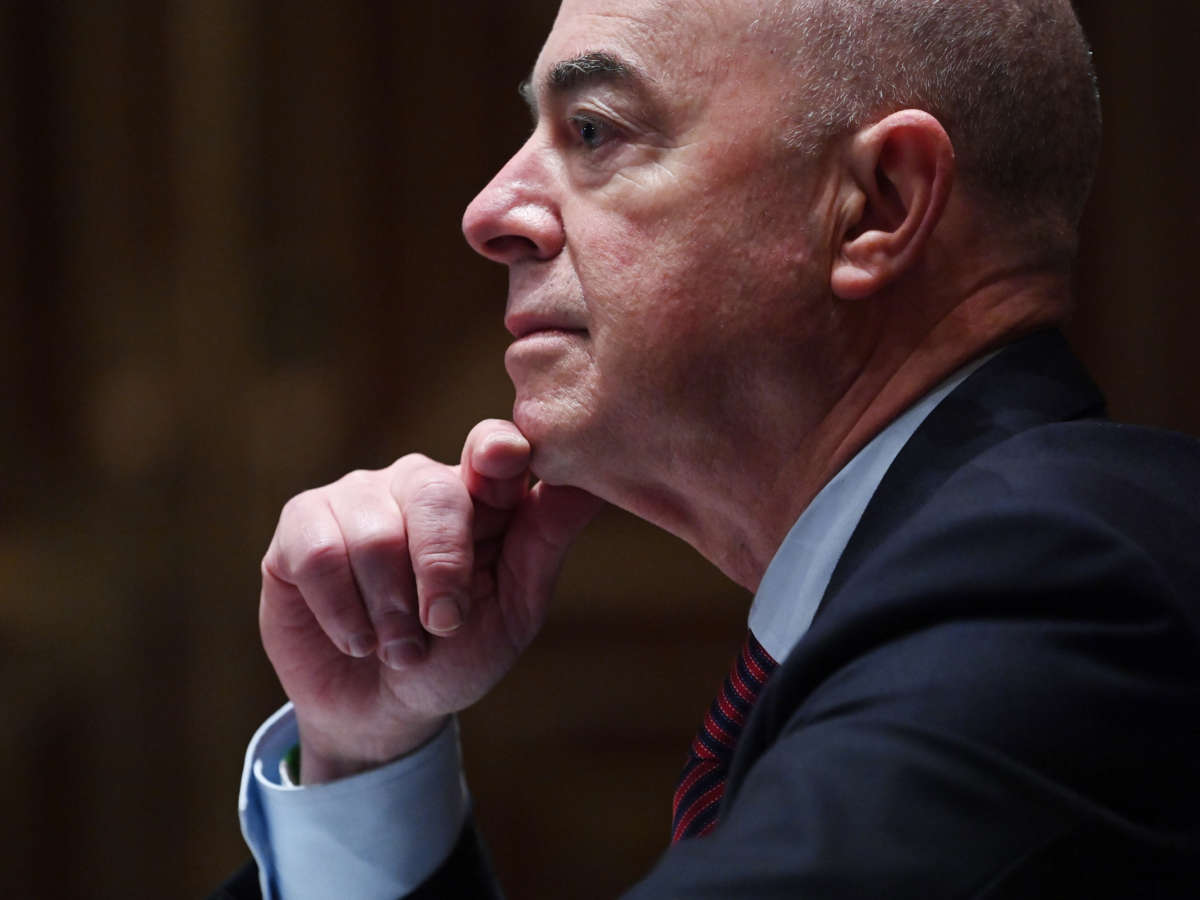 The Biden administration is granting eligible Haitian nationals living in the U.S. the chance to apply for a new, 18-month Temporary Protected Status designation. The decision potentially affects more than 100,000 Haitians living in the U.S., advocates said.

Homeland Security Secretary Alejandro Mayorkas cited security concerns, social unrest, human rights abuses, and crippling poverty for the decision. The effects of a devastating earthquake in 2010 in Haiti have exacerbated the severity of conditions there, he said in a statement Saturday.

“After careful consideration, we determined that we must do what we can to support Haitian nationals in the United States until conditions in Haiti improve so they may safely return home,” he said.

Haiti was originally designated for TPS following the 7.0 magnitude earthquake in 2010. Those protections were extended several times, until the Trump administration tried to terminate them altogether in 2017. Several lawsuits, alleging both procedural flaws in the moves and animus toward “non-white, non-European immigrants” behind them, blocked that effort from taking effect.

This temporary designation allows nationals to live and work in the U.S. An estimated 325,000 TPS recipients from 11 countries spanning Burma and Somalia to El Salvador and Haiti live in the U.S., according to the National Immigration Law Center.

Saturday’s order applies only to eligible Haitian nationals — and others without nationality who last resided in Haiti — living in the U.S. as of May 21. Homeland Security warned that anyone who attempts to travel to the U.S. following Saturday’s announcement won’t be eligible and could be repatriated.

“We applaud the long overdue decision by the administration to redesignate Haiti for TPS and commend President Biden for heeding the repeated calls to follow through on his campaign promise to protect Haitian communities with longstanding ties here who have built their lives in the U.S.,” Hincapié said. “This announcement is welcome relief for more than 100,000 Haitians who have been living with great uncertainty.”

Haiti’s 18-month TPS designation will go into effect on the publication date of the Federal Register notice, which Homeland Security said would happen soon.