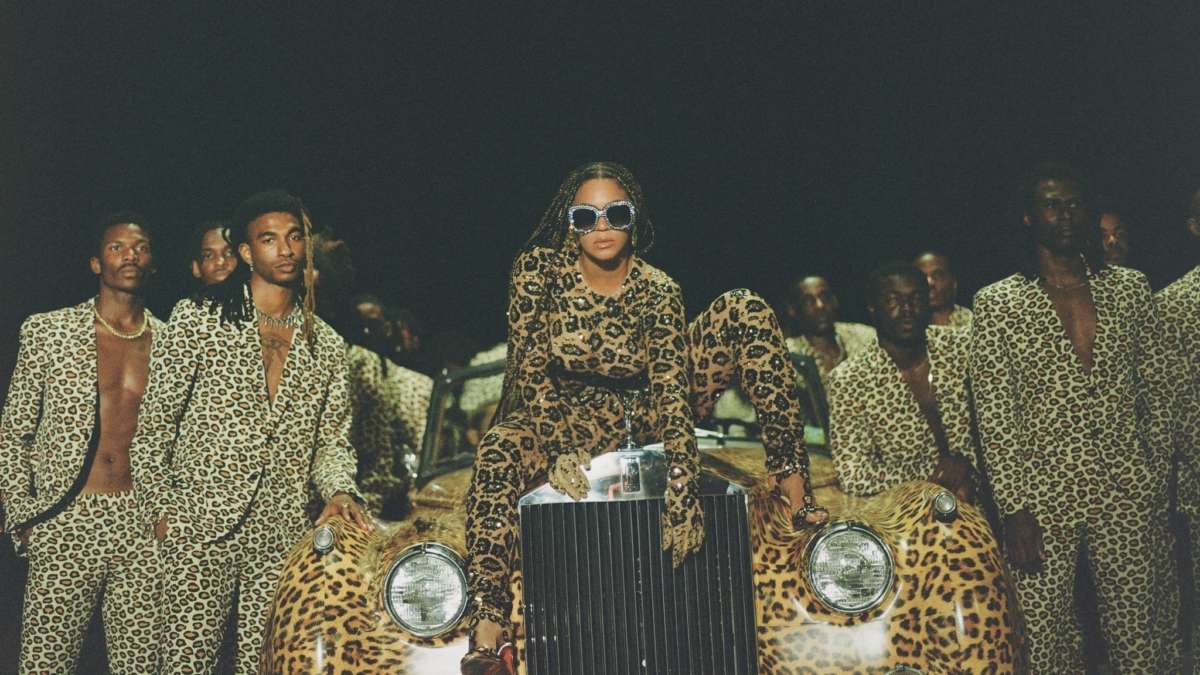 Beyoncé‘s highly anticipated new project, Black Is King has arrived (on Disney+). Deemed “a celebratory memoir for the world on the Black experience” in a press release, Black Is King includes a cast of notable and familiar faces, such Lupita Nyong’o, Kelly Rowland, Pharrell Williams and JAY-Z, and moves across the world — New York, Los Angeles, South Africa, West Africa, London and Belgium — to capture the performances of actors and dancers as they appear in varied tableaus.

On Instagram, Beyoncé shared that the film is meant to “celebrate the breadth and beauty of Black ancestry,” and acknowledged that its release takes on new significance in the current climate.

The film is a companion to 2019’s The Lion King: The Gift, which Beyoncé curated for Disney’s photorealistic remake of the 1994 animated classic, The Lion King. (She also provided the voice for Nala in the film.) Produced by Beyoncé’s production company, Parkwood Entertainment, Black is King also includes four full-length videos for the tracks “Already,” “Brown Skin Girl,” “Mood 4 Eva” and “My Power,” which was featured in the latest trailer.

The last time we heard from Queen Bey was with the surprise-drop of her celebratory new track, “Black Parade,” on Juneteenth. The song asserts a specific connection to Blackness, and through a myriad of references, draws a link to the African diaspora that she has more recently begun to explore in her work. In the context of Black Is King, this connection is paramount, as the film seeks to capture a global sense of Blackness, within and beyond the U.S.

Few have as much narrative-bending power as Beyoncé, who sent shockwaves through the canon with 2016’s Lemonade. In 2018, Kiana Fitzgerald wrote for NPR that “Bey’s ability to have laser-focused attention on the Black experience didn’t happen overnight: It took years for her to amass a following first. She then constructed a platform strong enough from which to make such bold statements. And since Lemonade, Bey has continued to make a concerted effort to put Black bodies in her visuals, and call attention to the importance of Black women and Black love.”