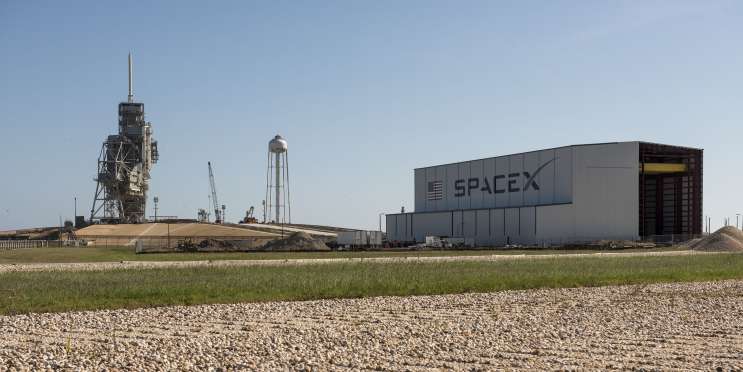 Earlier this week, residents of central Florida heard a sonic boom out of Cape Canaveral. Along with shaking windows across Central Florida, it’s signaling another boom to the area’s economy.

SpaceX made that boom as a Falcon 9 rocket landed vertically at Landing Zone 1 at Cape Canaveral. The sound is a reminder of the company’s goal of rocket reusability and their mission to lower the cost of access to space, and it paints an optimistic picture of Florida’s space coast

Five years ago, residents might have heard a similar sound as Space Shuttle Atlantis landed for the last time. But that sonic boom was far from hopeful.

“It was dreadful,” said economic analyst Hank Fishkind. “It caused a massive layoff of employees and magnified the great recessions impact on Brevard County”

The decision to retire the shuttle happened back in 2004 under President George W. Bush. The shuttle was a space-truck, hauling parts up to low earth orbit to build the International Space Station. As that project came to an end the hardware of the shuttle program was starting to show its age. Coupled with the Columbia disaster, Bush and NASA leadership decided to retire the program.

So how would the Space Coast bounce back from such an economic hit? The answer: private industry.

We actually collectively as a region had done what really what we felt was preparing for the post shuttle environment,” said Space Florida’s Dale Ketcham. His organization is responsible for courting private industry to set up shop in Florida.

He says at the end of the shuttle program, local and state leaders did a good job alerting aerospace companies of a skilled applicant pool coming from the shuttle program. But the recession put a stop to that plan, and many of the companies that were thinking of relocating to Florida and hiring a post-shuttle staff were busy closing down facilities and laying off their own workers.

Just as the space shuttle retired, private space company SpaceX began building its business in the area. While they didn’t provide a huge amount of new jobs to the area “they provided a sense of hope and enthusiasm that here was new technology, a new approach, coming into the marketplace and succeeding where many before had failed,” said Ketcham.

As the economy recovers, more business are coming to Florida. Amazon founder-turned-rocket man Jeff Bezos is bringing a manufacturing plant to the area and soon will launch rockets from Cape Canaveral.

Satellite manufacture OneWeb Satellites is moving in right next door. CEO Brian Holz said the company look across the globe for a place to call home but “always came back to Florida because it’s got a very high concentration of aerospace employment,” he said.

One Web Satellites and other companies popping up are adding between 700 and 1000 jobs a year said Analyst Hank Fishkind. “I think that’s sustainable, and I think that’s how the critical mass builds on itself in some respect as the industry gets larger and gets more scale.”

As the private space industry continues to grow, the economic booms will been seen and the sonic booms heard.