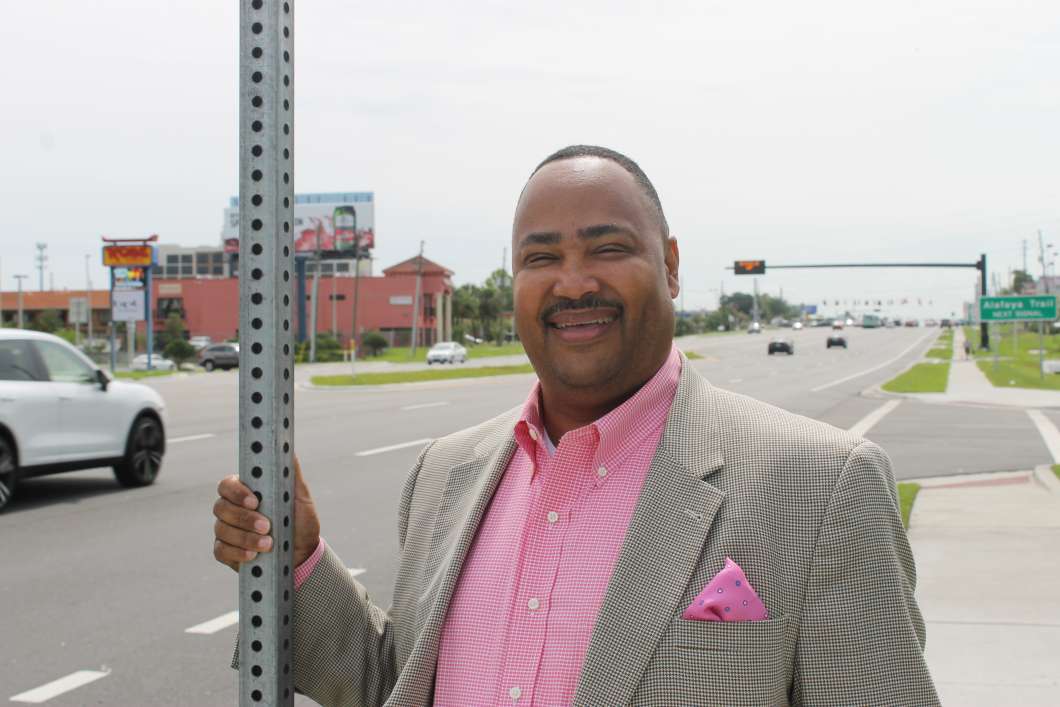 Edward Johnson, Lynx CEO, wants to build a better bus service in Orlando. His improvements include dedicated bus lanes on busy roads, making sure the bus service keeps pace with a growing population, and working with commercial transportation providers like Uber to fill in the transit gaps.

Johnson said when he rides the bus customers recognize him, and they’re not shy about sharing what they think could be improved. He adds that he welcomes the dialogue.

“Talking to me on the bus that’s one way. But pulling together as a group and talking about how you want to see transit expanded in this community goes a long way as well,” said Johnson.

He says Bus Rapid Transit would be a good fit for Orlando.

“So that the buses are just whizzing down the road while the cars are sitting stuck in traffic,” he said.

“That is a good motivator for people to try transit.”